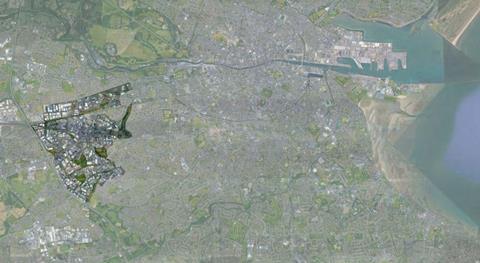 The greater Dublin area, with the City Edge Project footprint highlighted at the left

Maccreanor Lavington has been appointed to produce a strategic framework masterplan for a huge regeneration scheme at the south-western edge of Dublin.

The City Edge Project is Ireland’s largest urban regeneration scheme and has aspirations to create 40,000 new homes and around 75,000 jobs on land in the Naas Road, Ballymount and Park West areas of the city.

The 700ha project footprint straddles the boundary of Dublin City Council and South Dublin County Council and Maccreanor Lavington’s Urban Studio is working with both to produce a vision for how the area, which is around four miles from the city centre, could develop over the next three decades. 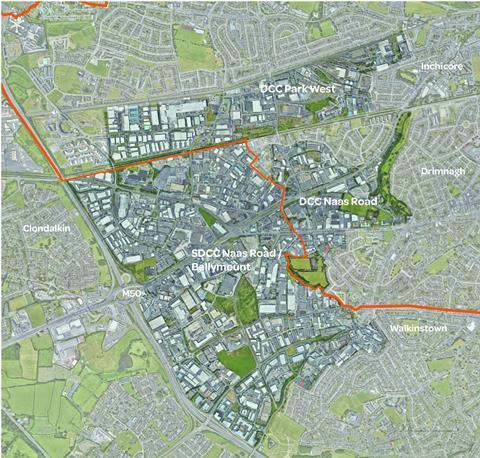 The area is currently home to around 5,000 people, hosts 25,000 jobs and had good transport connections to central Dublin, according to a document produced by the City Edge Project team. However the document noted that there was scope to “significantly improve” public-transport infrastructure, with new rail and tram stations, bus routes and cycle lanes.

Kevin Logan, a director at Maccreanor Lavington and Urban Studio lead, said the project had the potential to create significant economic, social and housing opportunities for the greater Dublin region. 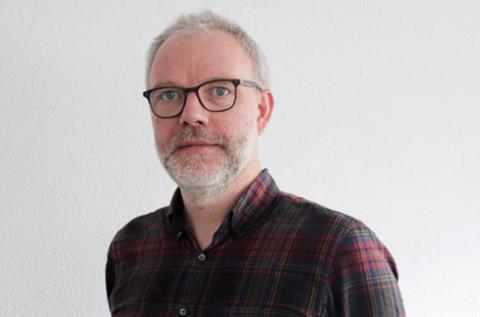 “We hope to deliver an exemplar strategic framework masterplan for the future of metropolitan Dublin and contribute to meeting Ireland’s commitment to becoming carbon neutral by 2050,” he said.

A four week non-statutory consultation on the initial proposals for the City Edge Project closed earlier this week and will feed into Maccreanor Lavington’s work.