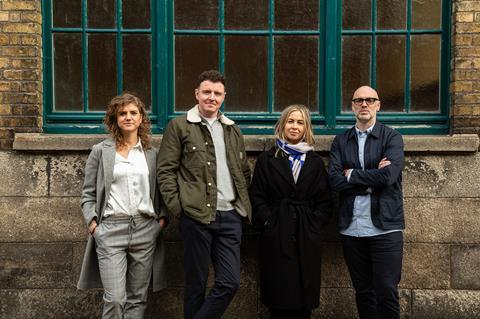 Faulkner Browns Architects has opened a studio in Dublin around a mile and a half away from the city’s Guinness Brewery, whose redevelopment the practice was appointed to masterplan last year.

Its new Leeson Street office in the Irish capital is the Newcastle-based practice’s second international office, following the opening of an outpost in Vancouver in 2019.

Dubliner Niall Durney, who joined Faulkner Browns in 2018, will lead the new office aided by new local recruits and staff transferring from Tyneside.

The practice said that in addition to supporting its role on the 500-home, 4.8ha Guinness Quarter, for developer Ballymore, the new studio will also be a base for its work on masterplanning and designing new facilities for the Sport Ireland Campus in western Dublin and help drive new commissions.

Durney said the new studio would allow Faulkner Browns to offer a “unique proposition” to Dublin and Ireland, by “combining the experience of a larger practice with a quality and design-led approach to architecture”.

“This new studio will allow us to better collaborate with the local community as we craft a major new piece of Dublin city centre at the Guinness Quarter,” he said. 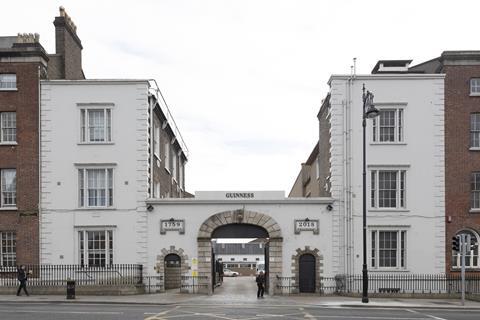