Get a grip on costs, architects warned 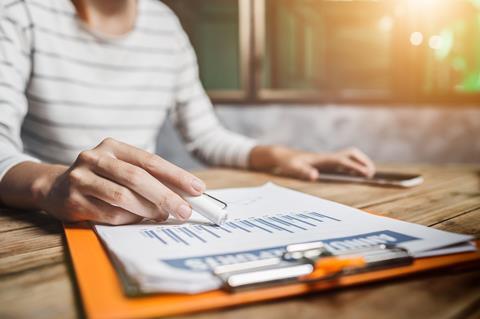 Architects must manage their costs more carefully if they are to keep their practices afloat in choppy waters, the Fees Bureau has warned.

They are also being advised to take a longer-term view with their business planning on the eve of one of Britain’s most unpredictable general elections and an uncertain future.

Aziz Mirza, a director of the Fees Bureau which specialises in the construction industry, was speaking against a backdrop of static – and even falling – profit among UK chartered practices, despite record growth in revenues.

“This year’s growth has been almost entirely negated by rising costs,” he said.

An annual business benchmarking report produced by his firm for the RIBA this week found revenues and staff numbers both strongly up.

But it noted with concern that the growth in revenue had not been matched by a growth in profits, largely because practices’ costs have increased because they have recruited more staff.

“It’s not just large practices that are experiencing a lack of growth in their profits; this stagnation is affecting nearly all practice sizes,” said Mirza.

His co-director, Vince Nacey, added: “Any celebration of this year’s record revenues needs to be tempered by concern for the future.

“Profits are static, which is not a good position to be in at this point in the economic cycle.

“A combination of more careful management of costs and a longer-term approach to business planning could help to secure future profitability.”

The RIBA’s most recent Future Trends survey also painted a worrying picture. It found architects’ confidence remained in negative territory for the second month in a row. It is the first time since 2012 that the workload index has been stuck in the red for two successive months.

The RIBA’s executive director of professional services, Adrian Dobson, predicted: “It would be reasonable to expect continued concern in November’s figures, following the calling of the general election.”