School for Syrian refugees and Qatari cultural project in running 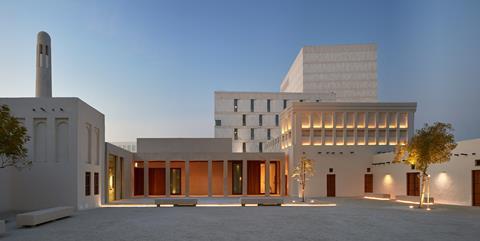 John McAslan & Partners and a small charity specialising in supporting vulnerable communities are the only two British architects shortlisted for the Aga Khan Award for Architecture 2019.

Altogether 20 projects have been shortlisted for the $1m prize. A team of specialists will visit each scheme before reporting back to this year’s jury which includes David Chipperfield and Elizabeth Diller.

The Aga Khan Award for Architecture is one of the oldest major architectural awards. It selects projects globally that not only exhibit architectural excellence, but also improve the overall quality of life in communities in which Muslims have a significant presence.

McAslan has been shortlisted for its Msheireb Museums, four historic houses in a historic area of central Doha that have been remodelled and extended into a contemporary museum of Qatari history and culture.

London-based CatalyticAction, formed in 2014 by several UCL graduates, has been shortlisted for a school in Lebanon for children from 300 Syrian refugee families. 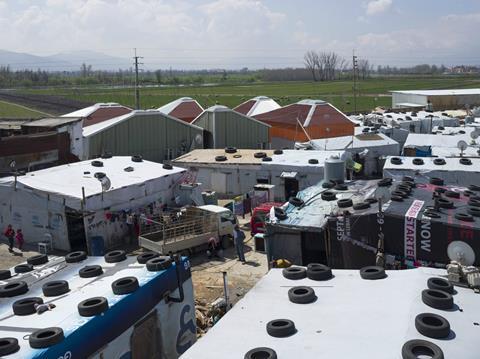 The school in relation to the informal tented settlement of Jarahieh, Al-Marj, Lebanon, designed by CatalyticAction

Adapted from the Save the Children Italy pavilion at the Milan Expo 2015, it is a source of pride for the refugees who helped redesign and build it. It also serves as a hub for community activities and is the settlement’s only secure shelter in the event of snowstorm or earthquake.

The open-sided pavilion was transformed into a series of enclosed spaces around a courtyard through a participative process. All transformation materials were locally sourced, including sheep’s wool to insulate against cold and heat, regulate humidity, resist fire and provide sound insulation. 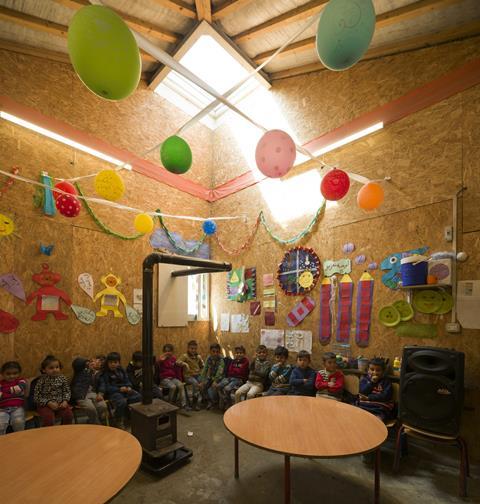 Other contenders for the 2019 prize include Heneghan Peng for the Palestinian Museum, Snohetta for Muttrah Fish Market in Oman and OMA for Concrete, a cultural hub in Dubai that involved the conversion of four existing warehouses.

To be eligible, projects had to be completed between 2012 and 2017 and have been in use for at least one year.

The winners will be announced this autumn. 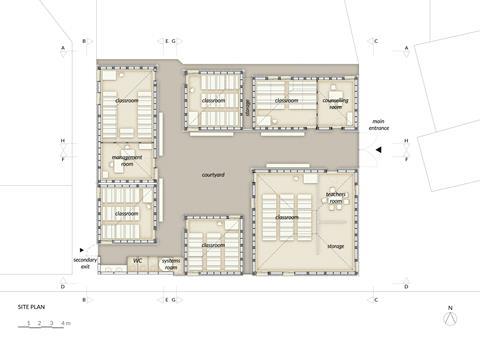 Find more information on each project shortlisted for the 2019 Aga Khan Award for Architecture here.