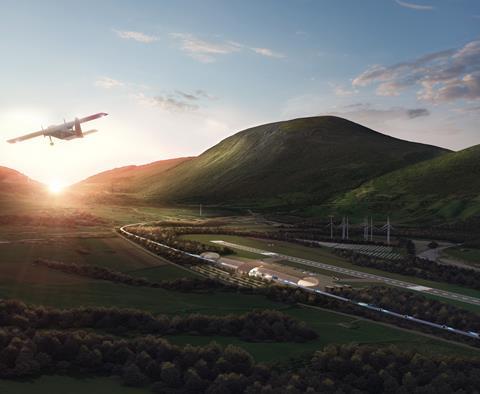 The practice is one of 10 organisations in the Project Heart consortium that is looking to trial zero-carbon, zero-emission hydrogen-electric flights between remote Scottish islands.

It said Project Heart, which stands for hydrogen-electric automated regional transport, would construct and operate the world’s first zero-emission 19-seater commercial aircraft route. The project, which will also include dedicated green hydrogen infrastructure, is targeting a start to services in 2025.

Weston Williamson said the project’s initial focus would be on the needs of remote Scottish island communities which often relied on underdeveloped subsidised air travel.

But it said the longer-term view was to bring commercial services to existing underused low-volume airfields – creating a new national network of zero-carbon air services. 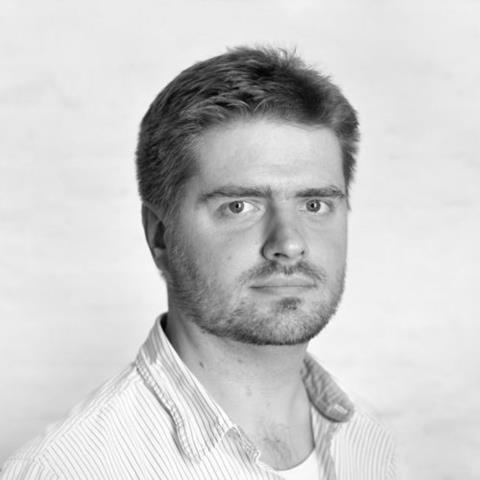 Weston Williamson associate partner Nick McGough said the practice was a signatory of the Architects Declare movement and felt it was time for a “more nuanced” conversation around aviation.

“As architects, Project Heart represents a unique opportunity for our studio to influence thinking beyond airports and terminal buildings themselves and to work with our consortium partners to reimagine domestic air travel as an environmentally and economically sustainable transport mode,” he said.

“We are hugely excited to be part of what could lead to the world’s first commercial hydrogen-powered air service and our belief in the importance of this project is demonstrated by our match-funding of the portion of grant we are receiving.

“The UK government’s confidence in our consortium’s approach comes ahead of consultation on the Aviation Decarbonisation Strategy later this year, set out as part of the prime minister’s 10-point plan for a green industrial revolution to build back greener.”

The government funding was allocated from the Future Flight Challenge Fund.

In December, Foster & Partners and Zaha Hadid Architects walked away from Architects Declare, which commits practices to 11 principles around working to mitigate climate change and biodiversity decline.

The practices both expressed concerns about criticism which comments made by their directors, Norman Foster and Patrik Schumacher, attracted from within Architects Declare.

Foster argued it was better for architects to work from the inside to design more environmentally friendly airports than to refuse to engage in what he said remained an essential part of the globe’s infrastructure.