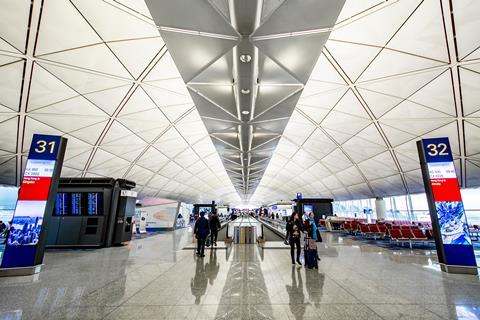 Foster & Partners is facing criticism for defending the aviation industry as it announced its withdrawal from Architects Declare, the environmental commitment signed by more than 6,000 practices worldwide.

The Architects Climate Action Network (ACAN) accused the practice of making a “bizarre, outdated statement”, while Architects Declare (AD) itself said it was disappointed by the decision (see full statement below).

Fosters announced yesterday that it was pulling out of the declaration because of a difference of opinion over whether designing airports can ever be justified.

In a statement (see box below), founder Norman Foster sharply criticised AD for using protest rather than innovation to tackle the issues and called for a “sense of proportion and serious consideration of the facts”.

“This could start with the realisation that emissions from jets are estimated to account for only 2% of all greenhouse gas emissions compared with 14% from other forms of transport. Animals and agriculture account for 15%,” he said.

“To put it simply, emissions from the production of hamburgers, steaks and similar products is about the same as everything that moves mechanically on the planet.”

He suggested carbon use be “properly taxed” but added: “Agriculture and aviation are not going to go away and they will both need the most sustainable buildings to serve them together with the architects who can most responsibly design them.” 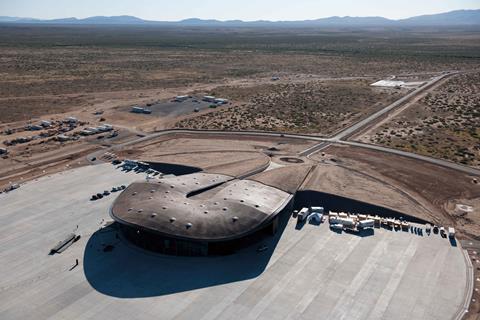 Airports are not specifically mentioned in the AD declaration which commits signatories to 11 principles including “evaluat[ing] all new projects against the aspiration to contribute positively to mitigating climate breakdown, and encourage our clients to adopt this approach”.

Fosters has designed numerous airports over the decades, from Stansted in 1991 to Jordan’s Queen Alia in 2013 which Foster pointed out was the first in the Middle East to receive carbon neutrality certification from the Airports Council International (ACI). It also designed a spaceport for Virgin Galactic in the New Mexico desert and proposals for a human colony on Mars. 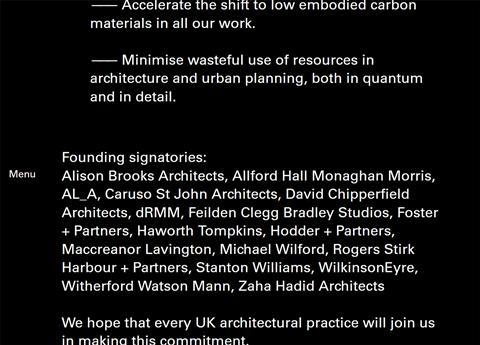 Foster & Partners and ZHA were founding signatories of the Architects Declare commitment on climate change and biodiversity. Their names were still on the website last night

The practice is currently designing a new airport for the luxury Saudi resort of Amaala. In July ACAN urged the practice to ditch the project or resign as a signatory to AD. There was no immediate response from Foster then, but yesterday’s announcement came just days after AD asked Zaha Hadid Architects, which is working on Sydney Airport, to pull its socks up or quit because of pro-growth remarks by its principal Patrik Schumacher.

AD issued a statement last week which concluded: “Sadly, there remain signatory practices who appear determined to continue with business as usual. This is seriously undermining the effectiveness and credibility of AD, so we call on those practices to either join the wave of positive change or have the integrity to withdraw.”

Both Foster and ZHA were founding signatories to the declaration which was launched in May 2019 by Steve Tompkins of Haworth Tompkins and Michael Pawlyn of Exploration Architecture with the then 17 UK Stirling Prize winners. Under the wider banner of Construction Declares it has since spread to more than 20 countries.

Architects Declare and ACAN are separate, but two members of the steering group of AD are also ACAN members: Kat Scott of dRMM and Lauren Shevills of Mae. 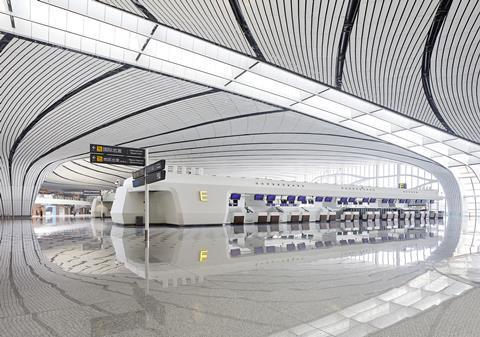 ZHA issued a statement insisting it was fully committed to the declaration and to climate-conscious innovation.

It added: “Architects Declare must be a broad church that should not extend to taking sides with respect to big political questions or overarching socio-economic agendas.”

Foster & Partners has withdrawn from Architects Declare because, since our founding in 1967, we have pioneered a green agenda and believe that aviation, like any other sector, needs the most sustainable infrastructure to fulfil its purpose. Unlike Architects Declare we are committed to address that need. 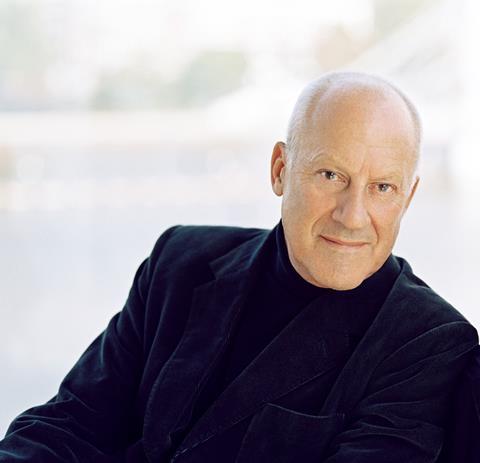 We believe that the hallmark of our age, and the future of our globally connected world, is mobility. Mobility of people, goods and information across boundaries. Only by internationally coordinated action can we confront the issues of global warming and, indeed, future pandemics. Aviation has a vital role to play in this process and will continue to do so. You cannot wind the clock backwards.

At the end of the last century, we reinvented the airport terminal to humanise it with natural light, and significantly reduce its carbon footprint. This is in a tradition going back to the nineteen sixties when we were advocating a green architecture before it was so named. We pioneered low energy design concepts, the harvesting of water, the recycling of human waste into fertiliser, and renewable energy technologies such as solar arrays and wind turbines. That sustainability agenda has been developed over decades of professional practice with many realised examples such as Berlin’s Reichstag as a manifesto of clean energy, and the experiments of the Masdar Institute as a solar powered university community in the desert.

We designed the first Leed Gold rated building in Manhattan, the Hearst Tower, which was so ahead of its time in terms of performance that Leed created a new Platinum rating for that building. Since then, projects for Apple in California and Bloomberg in London, have pushed the boundaries further in terms of health and sustainability in the workplace. The latter achieved the highest ever Breeam rating for sustainability.

Returning to aviation, we created the Queen Alia Airport in Jordan which, through a combination of good design and operational management, became, in 2018, the first Airport in Middle East to receive ACI Level 3+ Carbon Neutrality. We also believe that the airliners that serve terminals such as Queen Alia will continue their present trajectory of going further, more safely and more quietly, with less fuel and further reductions in carbon footprint. The creation of non-fossil fuel alternatives is already a reality and implementation of these new technologies would require no change to existing aircraft fleets. Airbus recently released three concept planes that would be powered by hydrogen rather than jet fuel and which, they claim, could be carrying passengers by 2035.

Meanwhile, whilst our industry and others continue to drive these positive changes through innovation rather than protest, a sense of proportion and serious consideration of the facts is required. This could start with the realisation that emissions from jets are estimated to account for only 2% of all greenhouse gas emissions compared with 14% from other forms of transport. Animals and agriculture account for 15%.

To put it simply, emissions from the production of hamburgers, steaks and similar products is about the same as everything that moves mechanically on the planet: cars, trucks, trains, ships – and aircraft. If carbon imprints are properly taxed, then it may mean a reset for fast food and cheap flights but agriculture and aviation are not going to go away and they will both need the most sustainable buildings to serve them together with the architects who can most responsibly design them.

For these reasons, Foster & Partners has withdrawn from Architects Declare and Engineers Declare.

We are disappointed that Foster & Partners has chosen to withdraw from the declarations and we would welcome a conversation with them on the points raised.

We recognise that addressing the climate and biodiversity emergencies challenges current practice and business models for us all, not least around the expansion of aviation. We believe that what is needed is system change and that can only come about through collective action. Architects Declare is not a ‘protest’ movement but a collaborative support network to innovate positive transformation. Our movement is global. As of today there are 1,037 UK practices committed to the declaration and over 6,000 companies signed up in 26 countries under the broader banner of Construction Declares.

The debate, and indeed the very definition of sustainability, has evolved considerably as the depth of the crisis we face has become ever clearer. Our declaration represents a positive vision of how our profession can respond to the planetary emergencies. This involves embracing new approaches and being realistic about what can be solved with technology in the next crucial decade.

We’re looking forward to working with our signatories to raise the level of ambition in preparation for the critical COP26 climate negotiations next year.