Up to 70 redundancies announced at BDP

BDP, the UK’s biggest architect, has announced it is to make up to 70 staff redundant.

Chief executive John McManus blamed uncertainty surrounding both coronavirus and Brexit for a restructuring of the business which could lead to job losses.

The job losses will be at its UK offices where it employs around 360 architects. The redundancies are understood to include both architects and other disciplines. 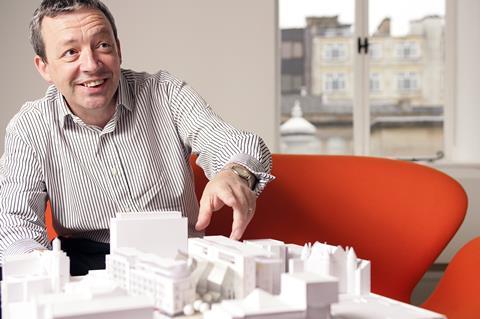 McManus said: “The predicted post-pandemic economic slowdown and the continued ambiguity surrounding Brexit has resulted in restructuring changes being proposed for our UK studios.

“A review has taken place to ascertain the necessary capacity and skills required to meet the needs of our clients and our future business plan.

“We have concluded that, following a full consultation process, up to 70 jobs could potentially be made redundant.

“This is not a decision we have taken lightly, but it will contribute to the long-term stability of the practice as we navigate an uncertain economic future.”

>> Also read: NHS Nightingale: How we built a hospital in 10 days

BDP, which has studios on three continents, employs more than 1,300 staff globally after buying Canadian practice Quadrangle Architects last year and expanding into Singapore. If 70 jobs go it would represent just over 5% of its global workforce.

In 2016 BDP was itself bought by Japanese engineer Nippon Koei. 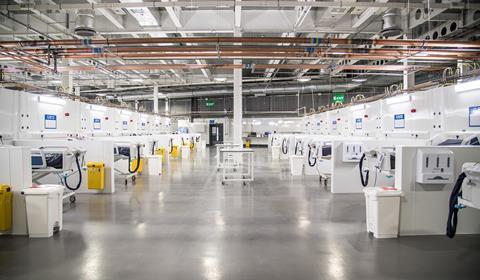 The NHS Nightingale in Harrogate designed by BDP

The practice, which repeatedly made headlines at the start of the pandemic because of its involvement in most of the NHS Nightingale covid hospitals, said it was placing an unspecified number of UK staff into furlough in April.

McManus said at the time: “The economic impact of the coronavirus pandemic on the entire construction industry has led to our decision to furlough a number of staff during the lockdown period. Our priority at this point is to protect jobs and retain our talented staff during this unprecedented global crisis.”

In May its £4bn plans to restore the Palace of Westminster were thrown into doubt when the sponsor body announced a sweeping review into the entire project.