Scheme will centre on former shipbuilding area of Bergen 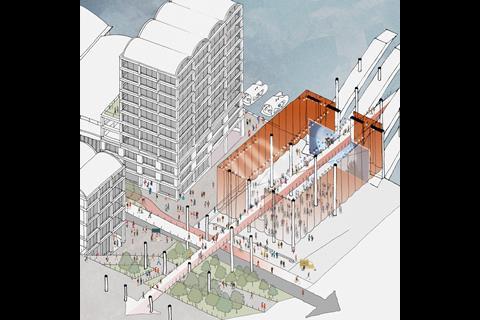 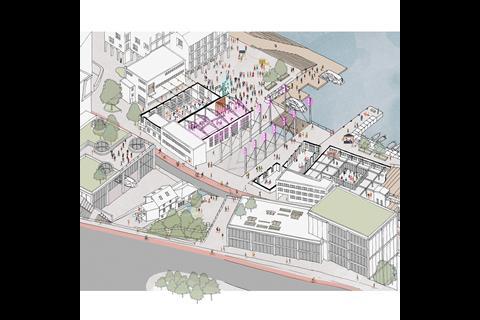 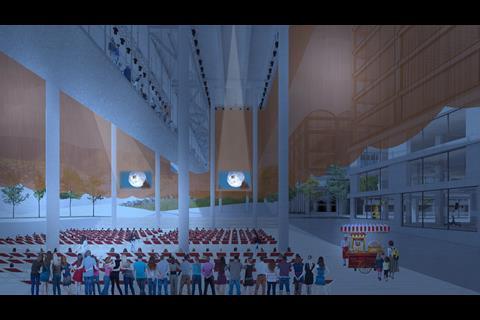 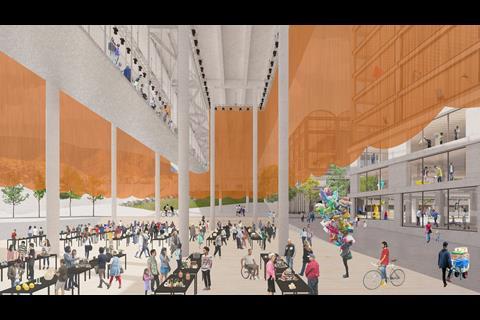 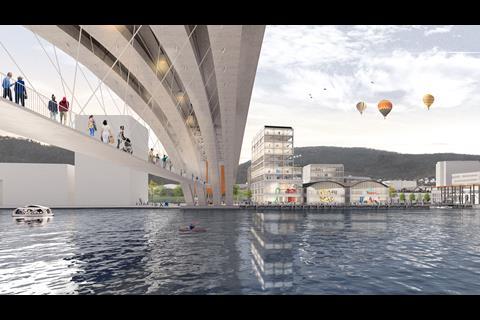 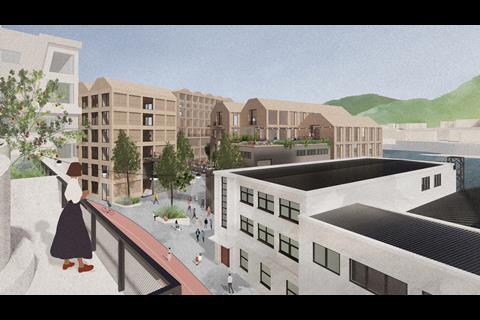 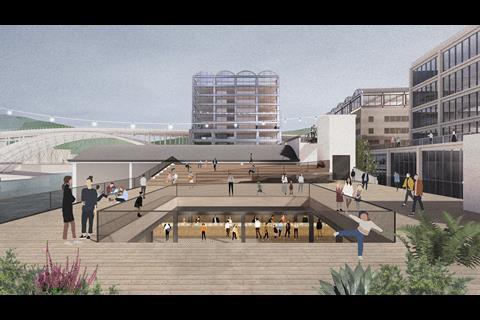 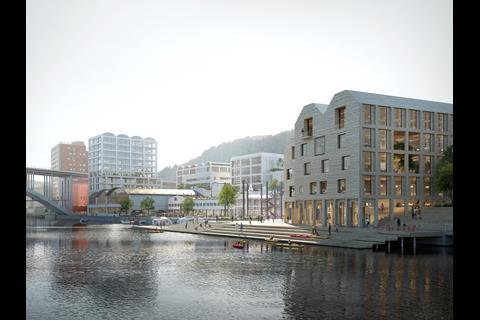 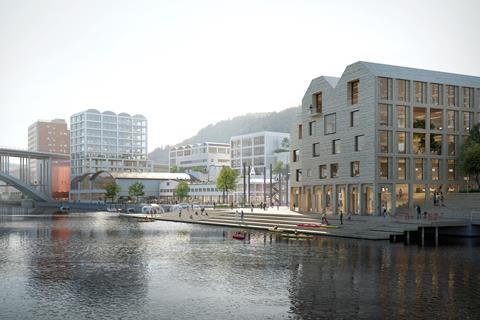 A team of British architects has won an international design competition to come up with plans for a new waterfront district in Norway.

The team, LondonOn, is a self-funded research initiative made up of Haptic Architects, Gort Scott, Morris & Company and Turner Works, supported by VILL, Elliott Wood and Urban Systems Design.

The competition on behalf of Bergen Municipality, sought concepts to restore and redevelop the former shipbuilding area at the Inner Laksevåg waterfront district in Bergen which occupies a prominent city centre location overlooking the Puddefjorden fjord.

The proposal, named LAX, focuses on repair and remodelling of existing buildings, and will increase pedestrian and cycle connections via bridge links across the water. 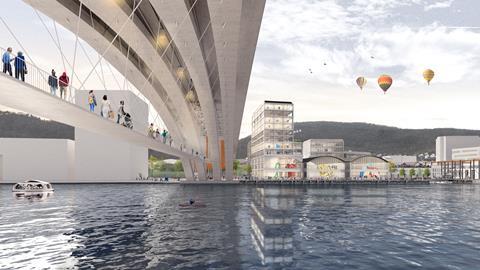