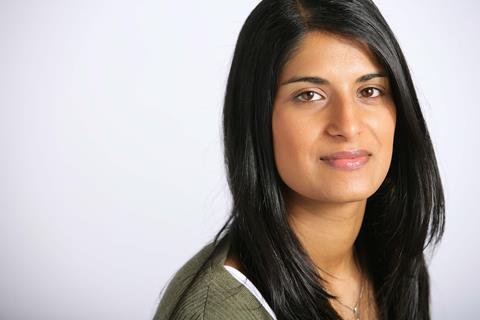 Kieren Majhail, who has left BDP to head up Karakusevic Carson’s Birmingham office

Karakusevic Carson has signalled its ambition to become a major national player in the design of social housing by opening its first regional office, in Birmingham.

The London housing specialist has poached Kieren Majhail from BDP’s West Midlands office to head up the new studio. She joins as associate and team lead.

Majhail, who studied at Nottingham and grew up in Derby, spent 11 years at BDP but said she was “ready for new challenges”.

Bermondsey-based Karakusevic Carson has won numerous awards for its social housing designed for local authorities across London. Projects include Dujardin Mews, part of the first social housing to be built by Enfield for 40 years, the £60m King’s Crescent Estate redevelopment in Stoke Newington with Henley Halebrown and the Colville Estate redevelopment in Hackney with David Chipperfield Architects. 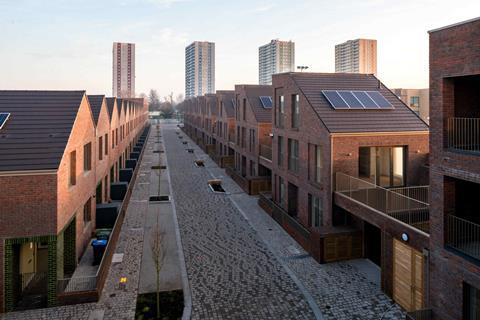 The decision to pick Birmingham as the location of its first office outside the capital will be seen as a vote of confidence in the West Midlands’ housing pipeline.

Gensler, the world’s biggest architect, chose Birmingham for its first UK regional office in 2016, citing “the emergence of ambitious and creative clusters” and its strategic location.

>> Also read Kieren Majhail: Diversity is not just a London issue. The regions need to discuss it now more than ever

>> Also read: Birmingham – a city whose time has come, finally

Having a local presence will also bolster its chances of winning major projects from local authorities who want to see evidence of commitment to the region.

Majhail, a diversity champion who has written for Building Design, was one of the speakers at last week’s launch of the West Midlands Design Charter. 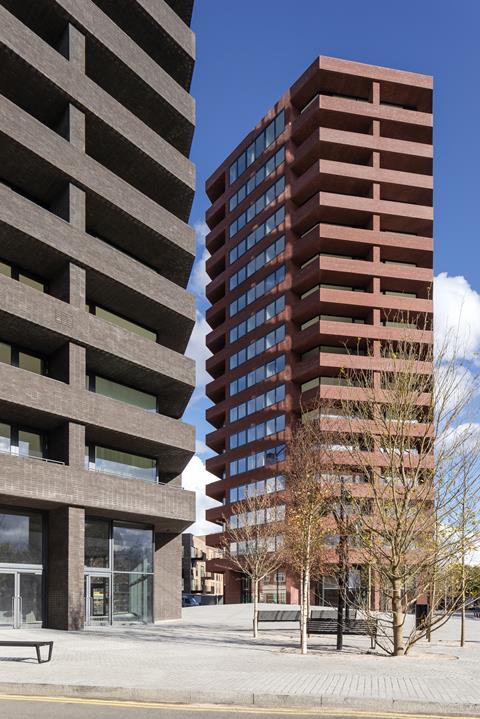