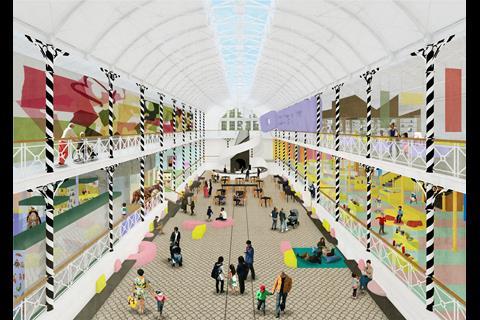 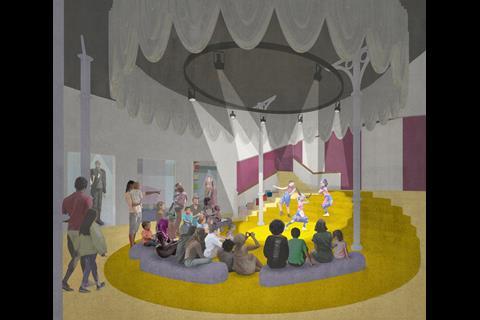 AOC's proposals for The Stage performance space, which form part of the practice's interior redesign of the V&A Museum of Childhood. 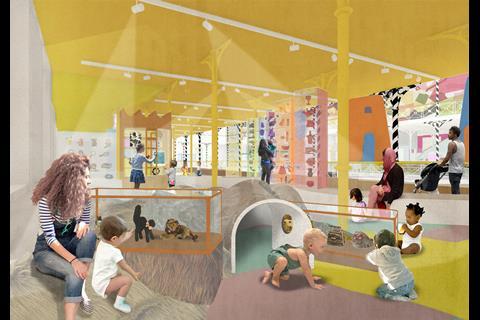 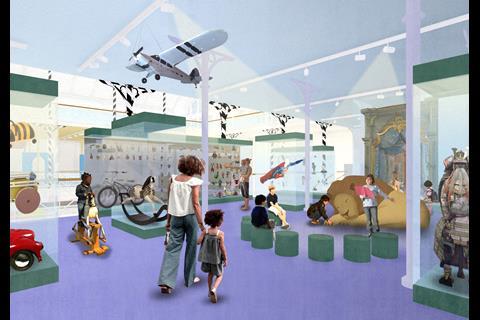 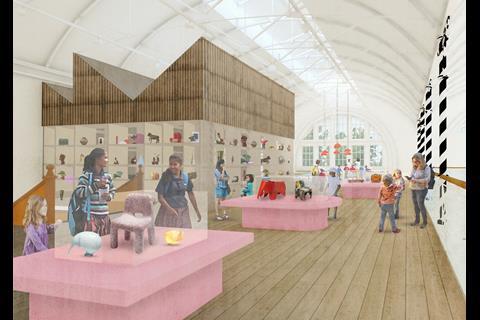 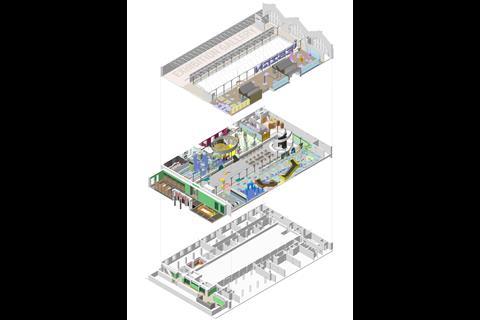 Three-level view of AOC's proposals for its redesign of the V&A Museum of Childhood.

AOC Architecture has unveiled its proposals for “reimagining” the interiors of the V&A’s Museum of Childhood as part of a £13m upgrade package.

Its plans deliver an explosion of colour to the Bethnal Green institution, which the practice said was the result of bringing together a “palette of found colours”.

AOC, which is based less than a mile away from the museum, said photomicrographic analysis of the building’s ironwork – relocated to east London from the V&A’s main site in the early 1870s – showed it had had 30 paint schemes over the years.

It said the new scheme proposed for the main hall – to be named the “town square” after the two-year refurb project – metaphorically peeled back 150 years of paint to reveal the ironwork’s original black primer and was a “stripy complement” to the gallery’s black-and-white fish-scale pattern floor. 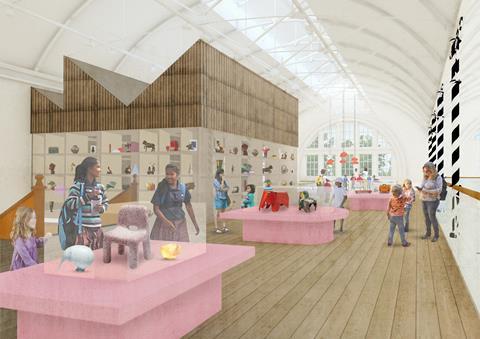 Proposals for the building’s first floor feature a “designer’s house” gallery inspired by its roof trusses and the cladding profile of the original “Brompton Boilers”.

AOC said its gallery designs sought to balance the need to securely display objects with the opportunity for children and adults to engage with them – so exhibits will be placed at a range of heights.

Founder Geoff Shearcroft said AOC had been excited by the opportunity to create a museum that allowed families to experience and engage with the collection and each other at the same time. 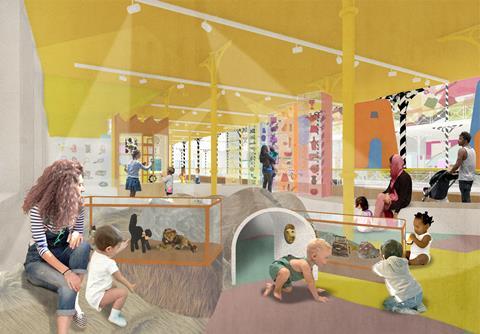 “The grandeur of the historic building is tempered with a family of soft elements and linings to create an essential and comfortable civic space, able to meet the diverse needs of international visitors and Bethnal Green,” he said.

“Through the collaborative design process involving collections and community we aim for the museum to reflect its broad, multi-generational audiences in its objects, stories and experiences.”

The museum is to close for two years from May for the upgrade to take place. Last year base-build architect De Matos Ryan won planning permission for structural additions to the building, which will include a new entrance, an upgraded Clore Learning Centre, and a kaleidoscope-inspired feature staircase. 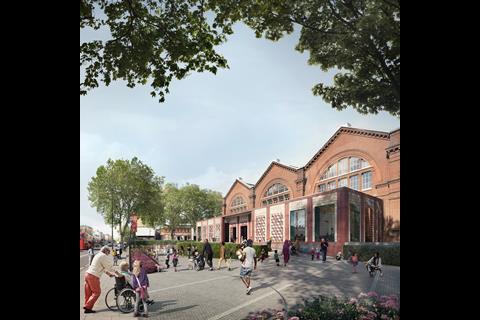 Concept design for the Museum of Childhood, under De Matos Ryan's proposals. 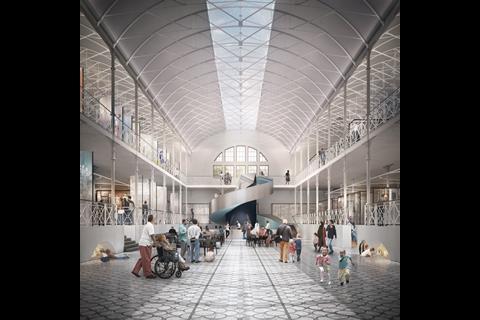 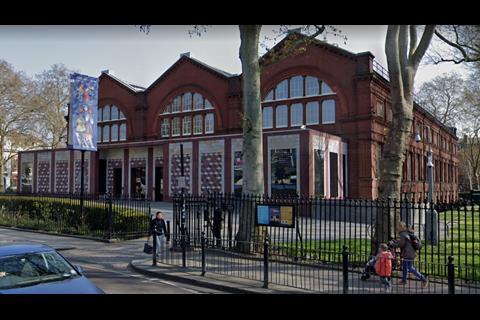 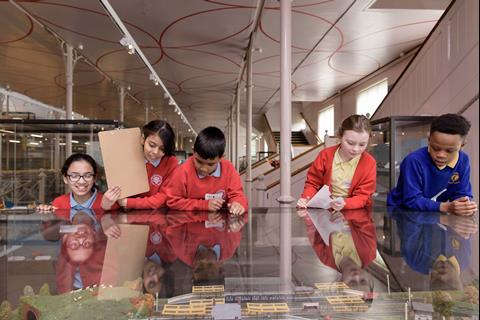 V&A director Tristram Hunt said the revitalised museum would bring together the V&A’s world-class collections with immersive displays that were anchored in children’s everyday lives.

“We will offer an outstanding day out for families, for free,” he said.

“Beloved by the local community, but in need of modernisation, this ambitious transformation will enable the V&A Museum of Childhood to unlock its huge potential to nurture the potential of future generations and become a global champion of children’s creativity.”

The V&A said when the Museum of Childhood reopened it would draw on the entire V&A collection to inspire innovators of the future.

There will also be a model town that brings together the museum’s national collection of dolls houses with a model of Denys Lasdun’s nearby grade II-listed Sulkin House cluster block and a Star Wars spaceship – all designed to “inspire new thinking” about concepts of home. 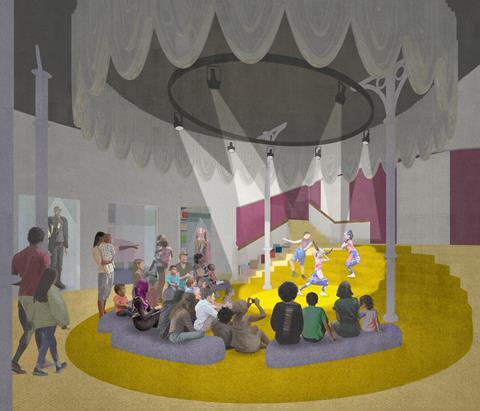 AOC’s proposals for The Stage performance space, which form part of the practice’s interior redesign of the V&A Museum of Childhood.