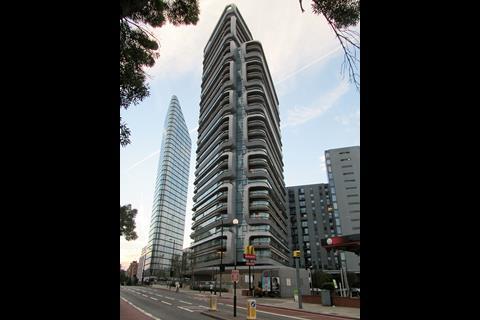 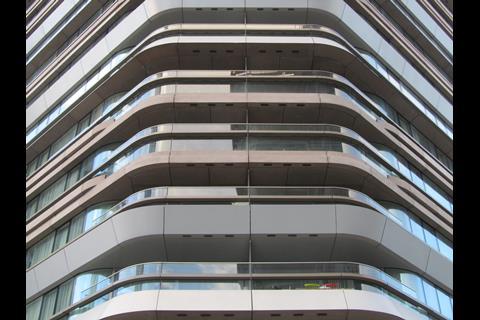 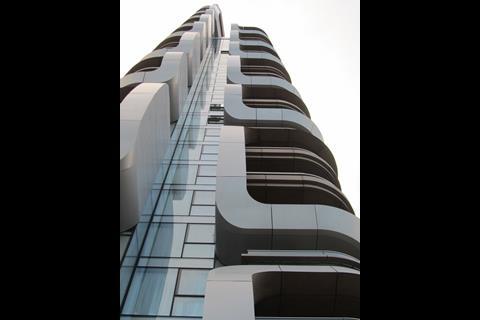 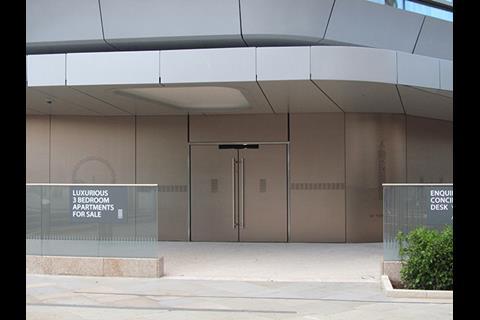 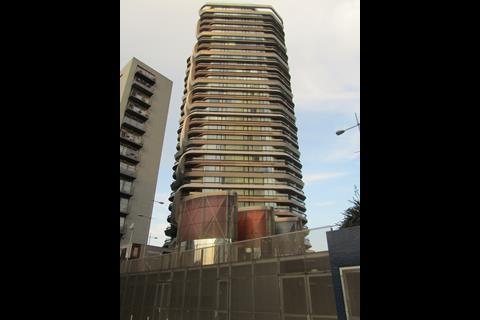 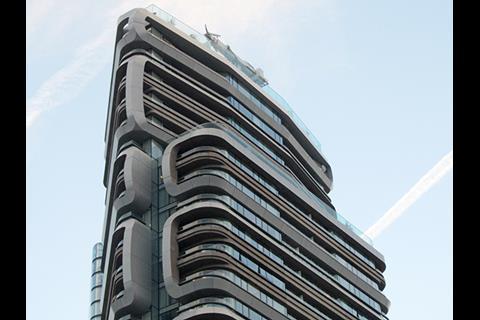 Yet another nomination from London’s City Road

City Road is fast becoming London’s Carbuncle Canyon. What was once an innocuous and admittedly dour stretch of arterial ring-road is being transformed into a chaotic high-rise architectural zoo that is causing serious harm to neighbouring areas.

The glut began with 2015 Carbuncle nominee M by Montcalm, a ludicrous leaning hotel designed to appeal to the dotcom millennials of adjacent Silicon Roundabout. Next came the Eagle Building behind it, a redevelopment of a fine art deco building now joined with a lumbering, pointless tower. And now we have arguably the worst of the bunch, a 31-storey tower known as Canaletto.

Celebrated Venetian artist Canaletto came to London in the 1740s and painted some of the most beguiling views of the capital’s cityscape to date. Many of these featured the Thames which was enough for wily communications experts to name this tower after the Italian master simply because it is built on the edge of the City Basin.

Such adroit logic doesn’t just stop there. The tower is encased in a clunky cage of swirling steel ribbons that are presumably meant to suggest dynamism and fragment mass but instead make the tower appear like a gaudy vertical racetrack. Additionally, with its squat form and lumpy proportions, this tower represents the kind of sustained exercise in inelegance from which its namesake would have recoiled.

Alas, with the imminent Lexicon and City Forum Complex to come, City Road is set to offer more of the same. And why does all this matter? What’s wrong with sprucing up a formerly forgotten stretch of peripheral urban highway?

The key word is “peripheral”. Just behind City Road you have the charming residential enclave of St. Peter’s, a picturesque hamlet of Georgian squares, whitewashed terraces and canal-side paths. The character of which has now been all but ruined by the overshadowing menace of Canaletto and its ilk. And all this in spite of it being a conservation area. City Road thereby forms yet another grim footnote in the long list of planning tragedies assailing London.