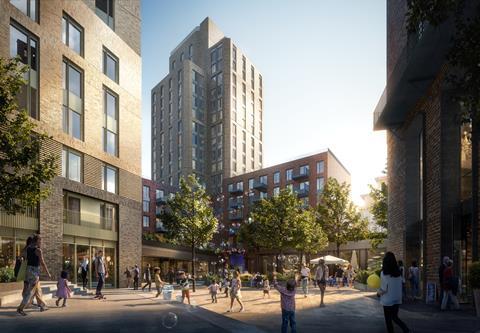 Woods Bagot has submitted plans for a £175m mixed-use proposal for a site on the edge of Bristol city centre.

The architect was appointed last summer after developer First Base bought the site with a view to creating a scheme featuring modern workspace, new homes, an apartment hotel, cafés and restaurants – in conjunction with the council.

The Soapworks district will centre around the grade II-listed Victorian former base of soap and candle firm Christopher Thomas & Brothers, which has more recently served as a homeware showroom for city department store Gardiner Haskins.

The site brings together 15,300sq m of existing buildings on a site between the Temple Quay business district and the Old Market. The Straight Street site is also close to Bristol Temple Meads Station.

First Base said it was looking to “sensitively restore” the Soapworks building and complement it with new structures that would “positively contribute to its surroundings”.

Soapworks will be First Base’s first project in the south-west. 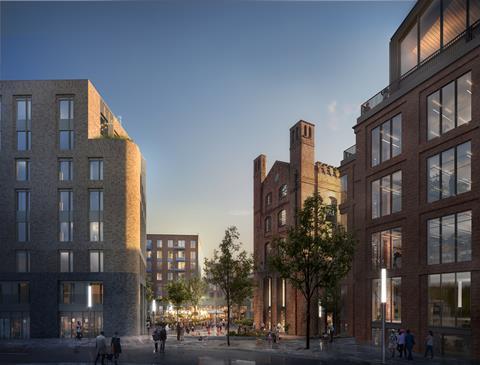