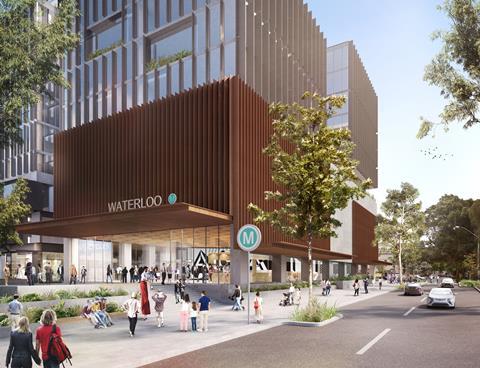 John McAslan & Partners has won a scheme to design its second Sydney metro station following its overhaul of the city’s Central station announced in 2018.

The architect behind London’s King’s Cross station will team up with local firm Woods Bagot to design the new A$800m (£425m) station at Waterloo.

McAslan will lead on the station itself, while Woods Bagot is drawing up plans for an extensive over-station development.

Set for completion in 2025, current plans for the above ground ”Metro Quarter” will include three residential towers of 29, 25 and 23 storeys and four commercial buildings of up to 10 storeys alongside two new public plazas. The station is expected to open in 2024.

The precise mix of residential and commercial space will be finalised during the project’s design and construction phase, according to the government planning authorities.

Both the Waterloo station and Central station redevelopments are part of the new $12.5 bn City and Southwest line for Sydney Metro which began construction in 2017. 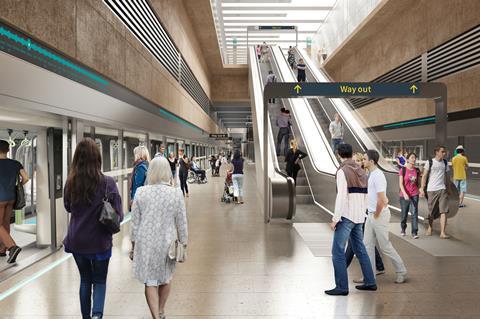 How the new Waterloo station will look when finished