Smart meters will not work in hydrogen-powered homes, minister admits

The business secretary has admitted smart meters will become obsolete if the UK’s homes move from natural gas to hydrogen power.

Kwasi Kwarteng told MPs that smart meters, which measure gas flow, would need to be replaced because of the chemical differences between hydrogen and methane. 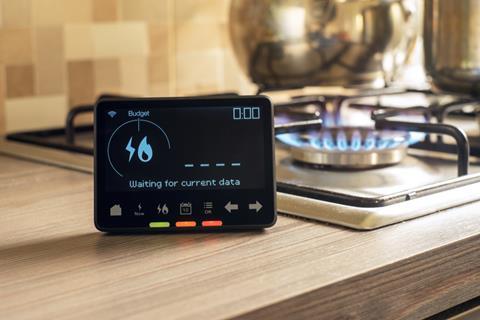 Methane and hydrogen cannot be measured by the same meters

He said alternatives are being tested: “We are developing prototype smart meters that can be installed to be adapted to hydrogen.”

Kwarteng told the science and technology committee that no calculations had been carried out to determine the costs of replacing smart meters to accommodate hydrogen, saying it was not obvious how many homes would be affected by the issue.

Kwarteng rejected suggestions the smart meter roll-out should be paused, even though estimates put the cost at £13.4bn and it has been subject to repeated delays.

A hydrogen roll-out would also require the replacement of boilers, hobs, ovens, gas fires and pipes within the home.

Trials to look at the practicalities of replacing natural gas with hydrogen to enable the UK to meet its target of decarbonising home heating by 2050 are currently under way.

On Wednesday Kwarteng said all homes with gas boilers could potentially be switched to hydrogen, depending on the outcome of the trials.