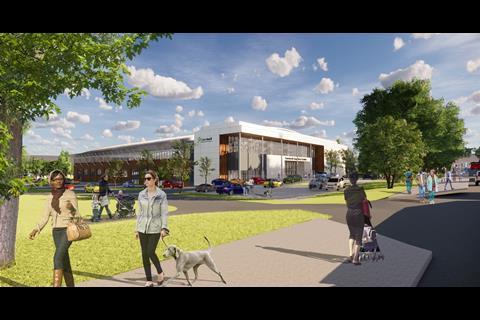 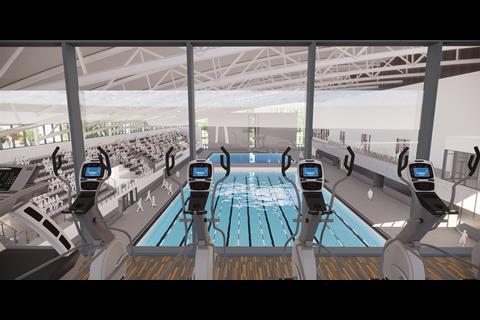 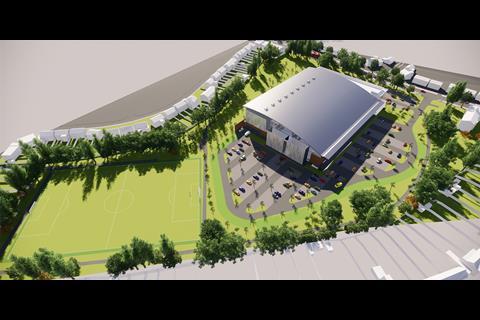 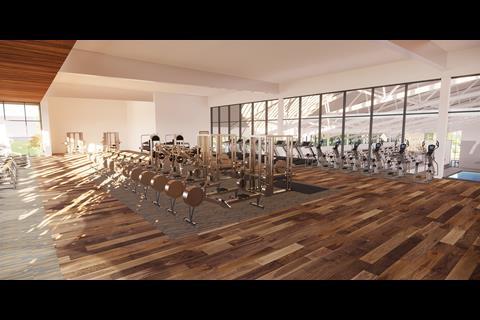 Planners are recommending the £60m Commonwealth Games aquatics centre be given the all-clear.

Sandwell council’s planning committee is set to decide the future of the facility, designed by Gloucester-based architecture practice Roberts Limbrick, at its meeting on Wednesday.

It is set to host swimming and diving events at the 2022 Birmingham games.

The architect, who has previously worked on the Wales National Pool in Swansea and the redevelopment of Cheltenham Racecourse, has drawn up plans for the aquatics centre including a 50m competition swimming pool, a 25m diving pool, a studio pool and 1,000 spectator seats.

Planning officer Carl Mercer recommended the project be given planning approval even though the police objected to the plans because of a "lack of secure by design principles and anti-terrorism measures".

The report said the scheme, which was submitted for planning on January 29, received five letters of objection when it was finalised.

The scheme, which has repeatedly been given a red-risk rating by the council due to its significance, will also include a dry-dive facility, two gyms, three activity studios, an eight-court sports hall, indoor cycling studio, sauna and cafe.

The site, at Londonderry Playing Fields in Smethwick, will also include 450 on-site parking spaces, a football pitch and changing facilities, a park and children’s play area.