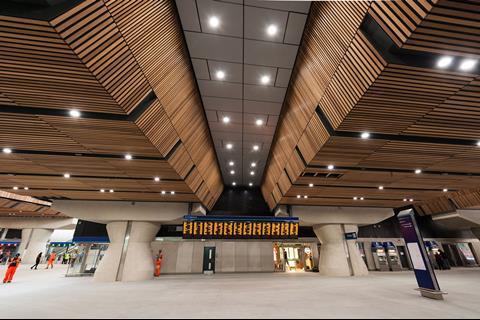 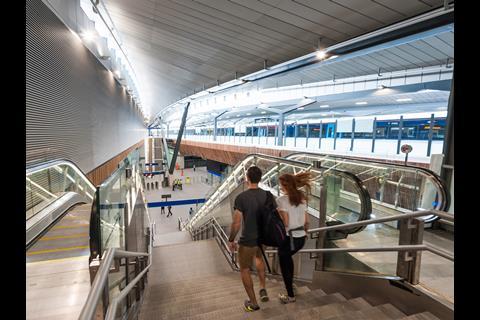 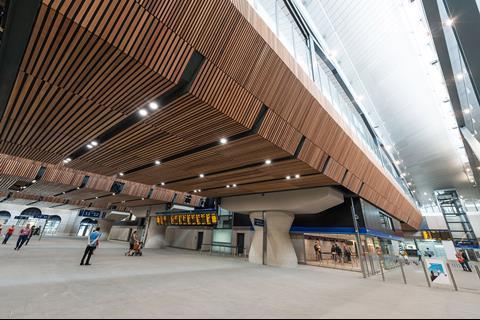 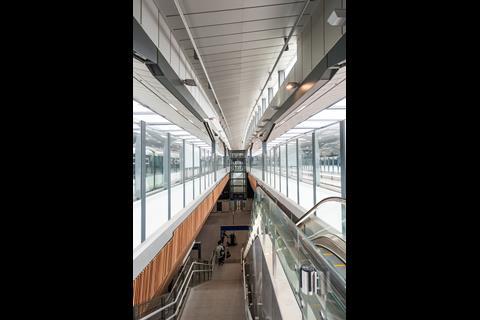 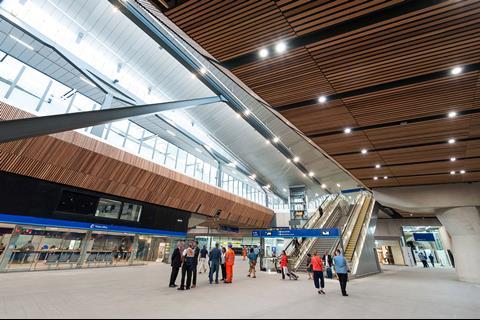 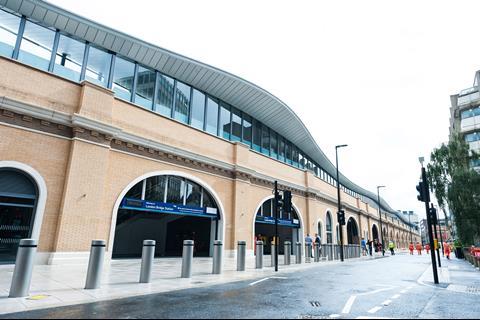 Network Rail has been named the winner of this year’s RIBA Client of the Year Award.

The owner of the UK’s rail infrastructure was honoured for its part in the heroic redevelopment of London Bridge Station. Designed by Grimshaw, this £1bn project was a finalist for this year’s Stirling Prize.

Network Rail was also praised for commissioning ‪Hackney Wick Station by Landolt and Brown and Ordsall Chord in Manchester by BDP.

The complex project to ease congestion at London Bridge, the UK’s fourth busiest station with 56m passengers a year, was named London Building of the Year at the RIBA London awards in May.

>> Also read: Behind the scenes at London Bridge Station – with the architect

Grimshaw director and BD columnist Mark Middleton described rebuilding a working station as like “performing open heart surgery while they are still jogging” in an interview in 2016.

It involved opening up access through the undercroft areas, creating one of Europe’s biggest concourses and a reconfiguration at track level to create more through platforms.