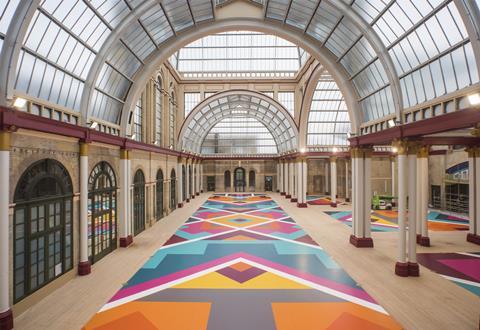 Almost 50 projects across London have received a 2019 RIBA Regional Award.

The 47 schemes that won awards include Heatherwick Studio’s Coal Drops Yard, Feilden Clegg Bradley’s restoration of Alexandra Palace and Grimshaw’s redevelopment of London Bridge Station - which was named London Building of the Year.

The client on Haworth Tompkins’ Battersea Arts Centre redevelopment was named Client of the Year.

The full list is below. Eighty-three projects were shortlisted for the awards.

All the winning buildings are in the running for the RIBA National Awards which will be announced on June 27. The Stirling Prize shortlist is drawn from these winners. 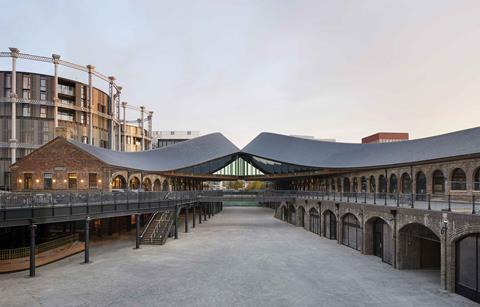 Dian Small, RIBA London director, said: “[The] 2019 winning projects range from a one-bedroom private house which spans the length of two private garages to one of the busiest train stations in the country. 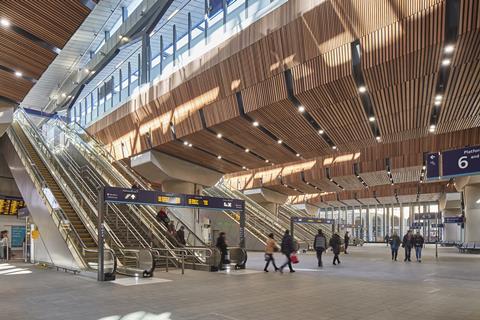 London Bridge Station, which was designed by Grimshaw and built by Costain, was named the RIBA London Building of the Year.

Grimshaw’s London Bridge Station was named Building of the Year at the event, which was held in central London last night, while Hayhurst & Co’s STEM lab for a north London primary school, claimed the Small Project Award.