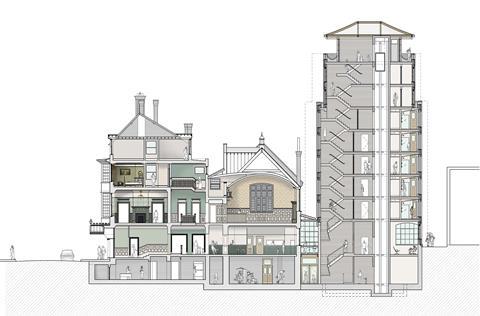 The grade ll building, designed by Royal Gold Medal-winning Ernest Newton in 1898, has been disused for much of the last decade despite being a key landmark in the south-east London town’s historic core. It will now be restored. 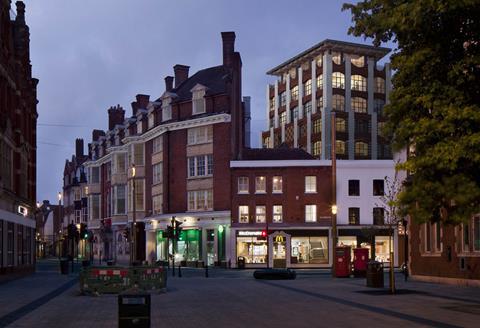 Built on the site of a 17th-century posting inn, and praised by Lady Catherine de Bourgh in Pride and Prejudice, it was once Bromley’s social hub .

The new project, for N Hillman & Sons, will create a five-star hotel by adding an arts & crafts-inspired nine-storey tower with 47 hotel rooms. 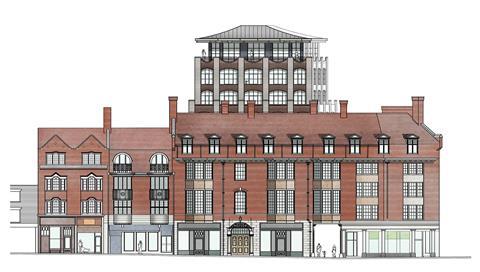 The tower will be clad in white brick with polychrome brick arches, patterned brick infill panels and Crittall-style glazing.

Newton’s Royal Bell hotel, which features Jacobean-inspired ceilings, fireplaces and a grand timber stair, will be thoroughly restored. The finest original bedrooms will be refurbished with period wallpapers and furniture. 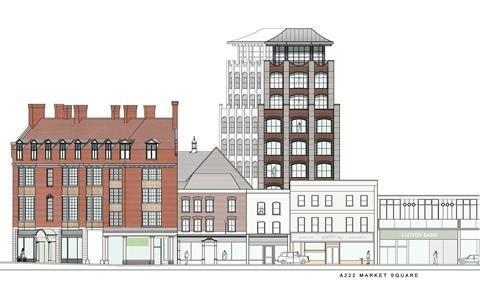 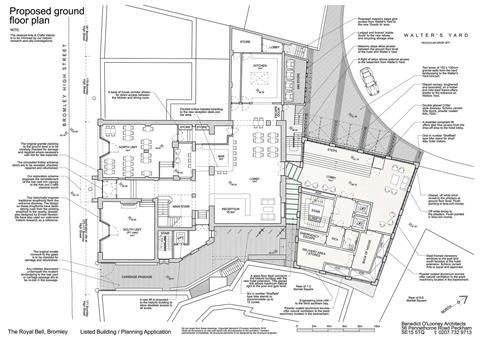 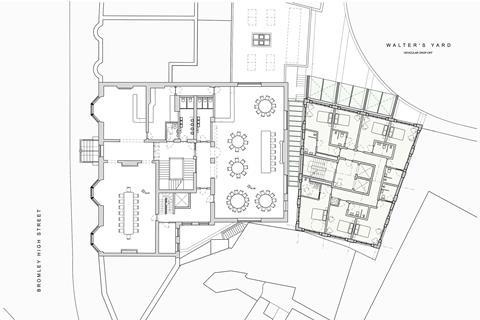 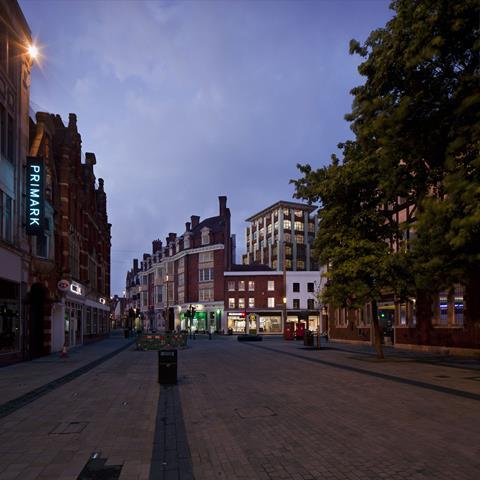