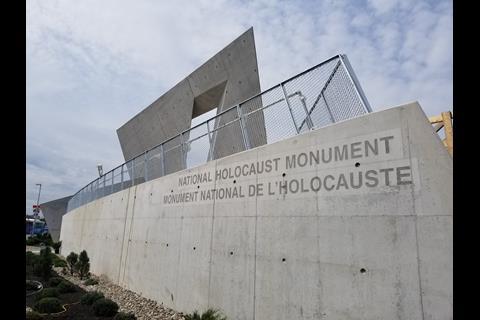 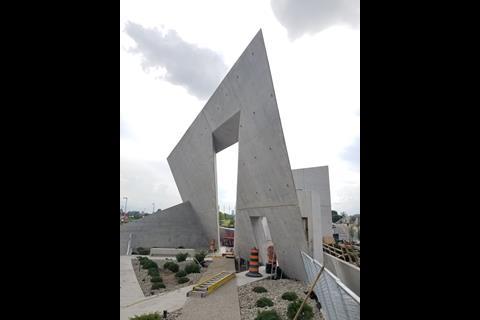 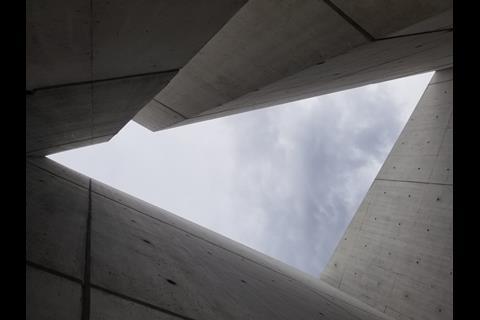 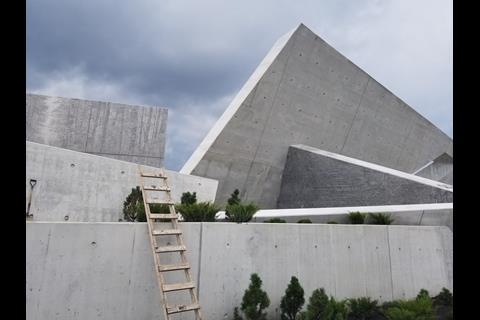 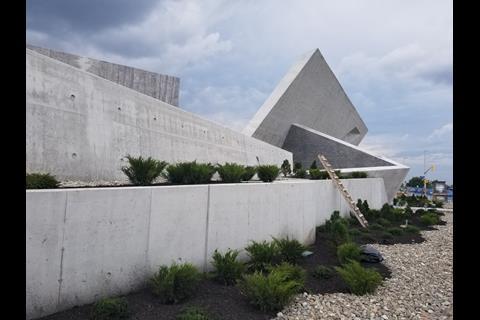 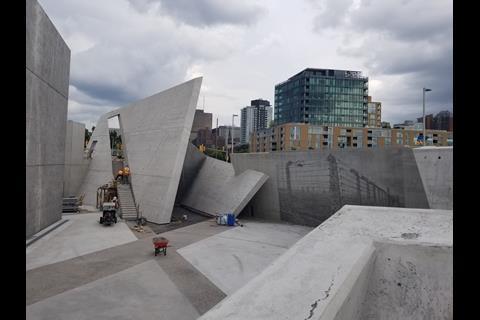 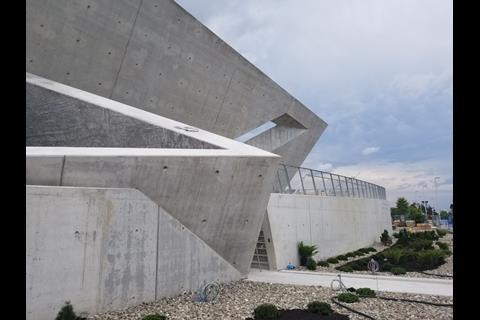 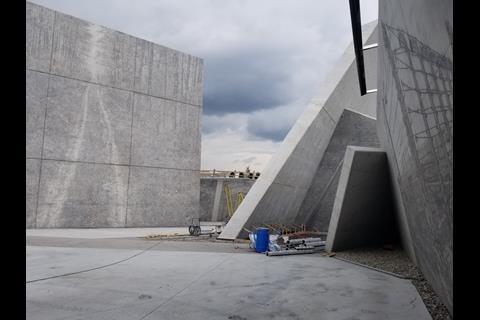 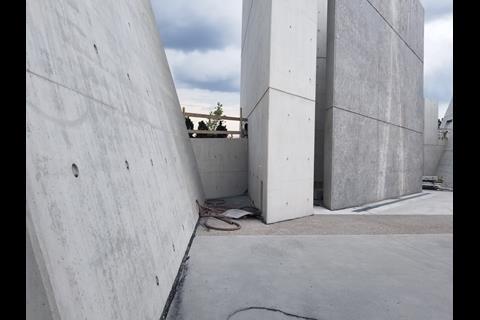 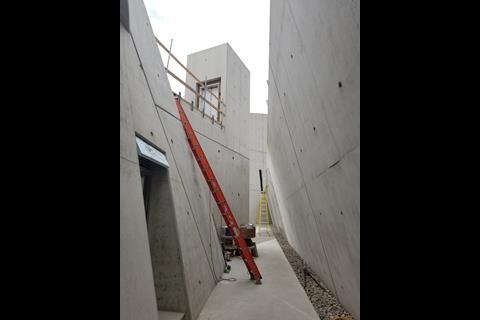 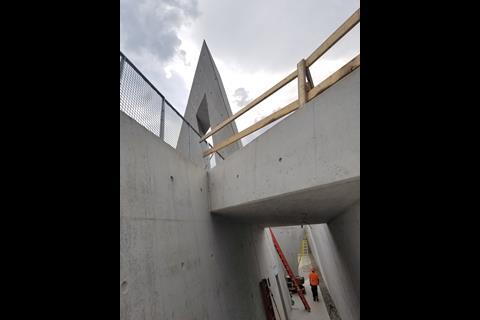 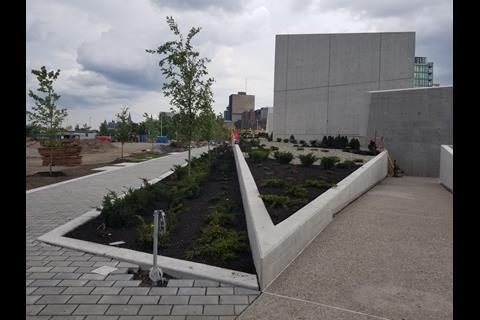 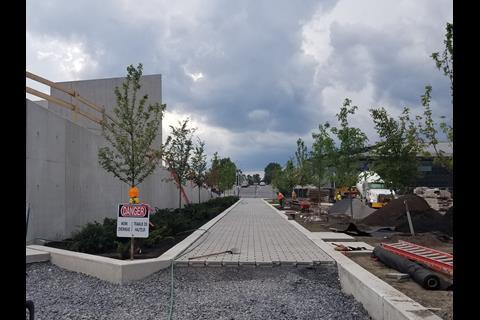 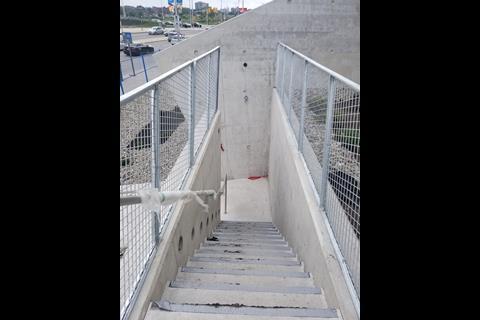 Daniel Libeskind’s Star of David-themed memorial to victims of the Holocaust has opened to the public in the Canadian capital city of Ottawa.

The architect was part of a team with Gail Lord of Lord Cultural Resources, artist Edward Burtynsky, landscape architect Claude Cormier and Holocaust scholar Doris Berger that beat five other shortlisted teams for the £5.4m project in 2014. Among the rival bids were proposals from David Adjaye and Ron Arad.

The National Holocaust Monument has been enabled by a government act and is intended to honour victims and recognise Canadian survivors.

Conceived as an ”experiential environment” the memorial is comprised of six triangular concrete volumes configured to create the points of a star, the same symbol millions of Jews were forced to wear by the Nazis to identify their ethno-religious group, exclude them from mainstream society and mark them for extermination. The triangular spaces represent the badges other persecuted groups were forced to wear.

Large-scale black-and-white photographs of death camps, killing fields and other Holocaust-related sites are embedded in the walls of the triangular spaces. They are designed to change with the light conditions and movement of the viewer.

Libeskind said the structure aimed to combine architecture, art, landscape and scholarship at the same time as conveying a “powerful message” of the enduring strength of humanity.

“The memorial, or the monument, is really a public space that is based on the Star of David but also the triangles that were worn by the Roma, homosexuals, political prisoners and people with mental and physical disabilities,” he said.

“It is dedicated to those victims of Nazis and fascism and bigotry and of racism.”

He added that the memorial’s surrounding landscape of coniferous trees would evolve over time in a way that was representative of the way that Canadian survivors of the Holocaust and their children had contributed to the nation.