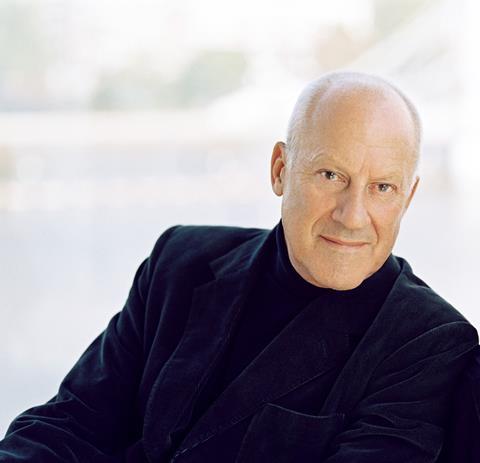 Foster said that society is based on mobility

Norman Foster has suggested that architects who refuse to work on airport projects because of aviation’s contribution to greenhouse gas emissions are taking a “hypocritical moral stance”.

The Foster & Partners founder said architects “can’t walk away” from a responsibility to reduce the carbon footprint of buildings used for transport.

In December last year, Foster withdrew his practice from Architects Declare, a global coalition of more than 6,000 practices that has made commitments to refuse work which undermines the fight against climate change.

Foster, who co-founded the group, said at the time that “you cannot wind the clock backwards”.

He added that aviation has a vital role to play in co-ordinating international action to fight global warming.

Architects Declare said last year that it was disappointed in Foster’s decision to withdraw from the group, while the Architects Climate Action Network (ACAN) accused Foster and Partners at the time of making a “bizarre, outdated statement”.

In an interview with Bloomberg this week, the architect said that “you have to have a sense of perspective about this”.

Arguing that society is based on mobility, Foster said that jet travel only contributes 2% of carbon emissions compared to 15% for all other modes of transport.

“There are those who – I respect their outlook, their views – who walk away and say that as a moral principle we are not going to have anything to do with mobility in the form of air travel because it has a carbon footprint.

“That does not mean it shouldn’t be addressed, but I do feel passionately that we have to address the infrastructure of mobility.

“We have to reduce its carbon footprint like everything else. We can’t walk away from it. We can’t adopt a hypocritical moral stance.”

>> Also read: Siu-Pei Choi: We need to talk about working in oppressive regimes

Foster also said that green buildings will become more mainstream in the future because of the pandemic.

He said that healthier buildings with natural ventilation and contact with nature are currently being driven by “fringe, progressive individuals” like Bloomberg founder Mike Blooomberg, the client on his Stirling Prize-winning Bloomberg HQ in the City of London.

But he argued that younger generations who are “more demanding, more informed” will cause these design changes to become more popular.

“All of these trends were there before the pandemic, the pandemic has merely magnified and accelerated them,” he said.