Practice beat five other leading architects to the job 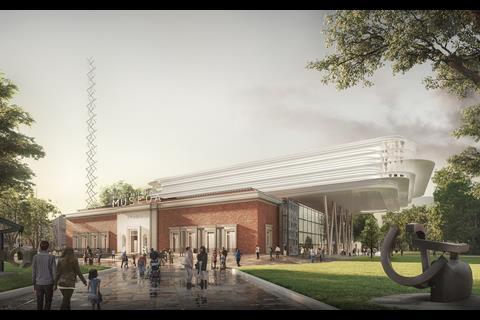 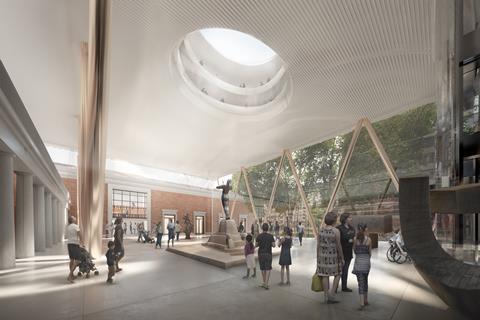 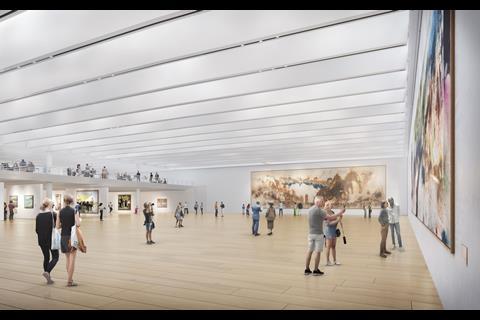 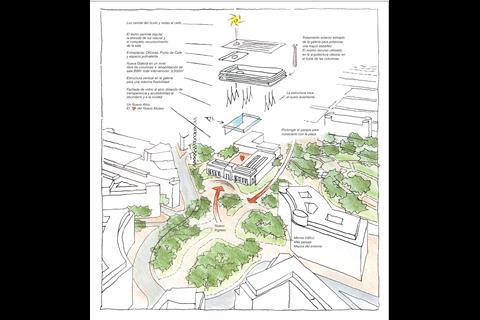 Fosters has been chosen to design the new extension of the Bilbao Fine Arts Museum in northern Spain.

Chosen from a shortlist of six, the entry by Foster & Partners and Basque practice LM Uriarte Arkitektura was the jury’s ananimous choice.

The proposal was selected ahead of entries by BIG, Snøhetta, Sanaa, Nieto Sobejano Arquitectos and Rafael Moneo.

Norman Foster, founder and executive chairman of Foster & Partners, said: “We are delighted to have this opportunity to create a major new extension and remodel the Bilbao Fine Arts Museum.

“Our design will restore the existing mid-20th-century building and setting to its original glory, create a new publicly accessible atrium space and add major new galleries for contemporary art in a floating pavilion.”

The firm said the design was focused on keeping the original 1945 building at its centre by restoring its original entrance.

The Bilbao Fine Arts Museum is the practice’s second project in the city. The Bilbao Metro completed in 1995.