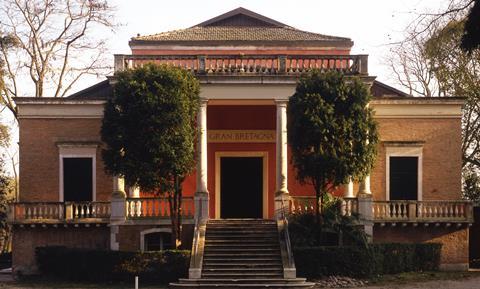 The curators of the British Pavilion at this year’s Venice Biennale have invited five other teams to collaborate with them on the project exploring how to make public space more inclusive.

Manijeh Verghese and Madeleine Kessler were announced as the winners of the plum job in April last year with their proposal, The Garden of Privatised Delights. 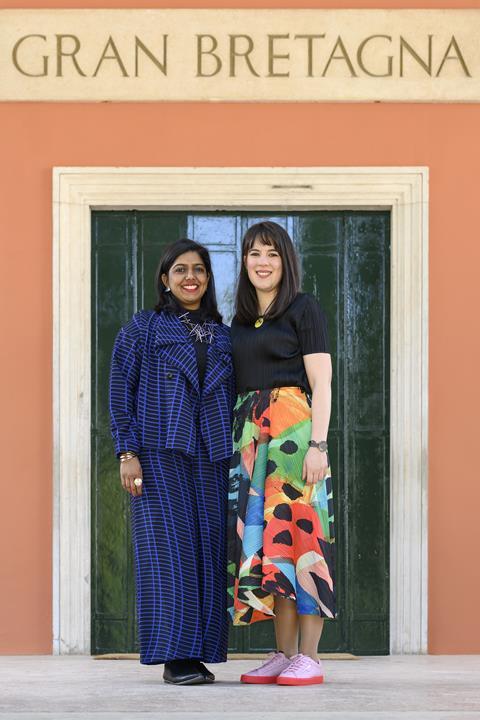 It will feature a series of six immersive spaces, each offering an interactive experience of architecture, rather than the models and drawings of traditional architecture exhibitions.

Now Kessler and Verghese, who formed Unscene Architecture last year to compete for the biennale job, have named five other practices who will work with them on the spaces.

These include vPPR, which they beat to the job of curating the pavilion.

VPPR’s space will be called Play With(out) Grounds and will question whether we can design new spaces in the city for teenagers to occupy on their own terms.

The other teams and spaces are:

:: The Decorators, a multi-disciplinary design collective founded by Suzanne O’Connell, Xavi Llarch Font, Carolina Caicedo and Mariana Pestana who have backgrounds in landscape architecture, interior architecture and psychology. The practice’s space will be called Publicani and will ask whether the pub could be more than a place for drinking and become a versatile centre for civic action.

:: Studio Polpo, a Sheffield-based social enterprise architecture practice, is working on High Street of Exchanges: Could the high street go beyond commercial interests to become a place of diverse social exchange?

:: Public Works, a not-for-profit critical design practice occupying the terrain between architecture, art and performance, is working on Ministry of Common Land: Could we use citizens’ assemblies to develop new strategies for land ownership and use?

:: Built Works is working on the Ministry of Collective Data: Could we rethink facial recognition technology and free our collective data for public benefit?

Verghese, who is head of public programmes at the AA, and Kessler, an associate at Haptic Architects, will fill the sixth space with an installation called Garden of Delights: Could we open up and reprogramme exclusive garden squares to create more public outdoor space?

The overall programme is called The Garden of Privatised Delights. Taking inspiration from Hieronymus Bosch’s 15th-century triptych The Garden of Earthly Delights, the exhibition will explore the rapid rise of privately owned public space.

The pair issued a statement saying: “We hope to initiate conversations around how the private and public sectors can work together to provide the public spaces that are missing in cities, and to make them accessible to all.

“By expanding the definition of what privatised public space can be, as well as widening the debate around who can access, own, design and use these areas, we hope to inspire more welcoming and beneficial public spaces for everyone to enjoy.”

The British Pavilion commission, which is in the gift of the British Council, is part of the Venice Biennale which this year is scheduled to open on May 23 and run until the end of November, coronavirus-depending.