In a series celebrating BD’s Architect of the Year finalists, we look at the schools shortlist 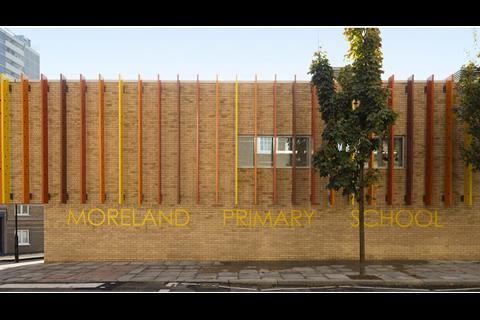 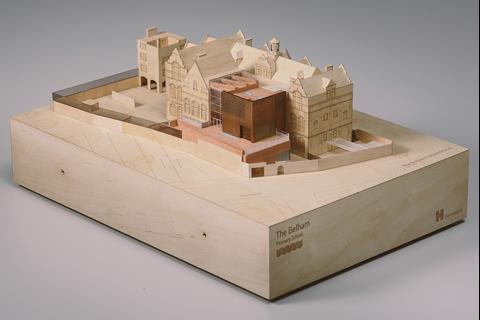 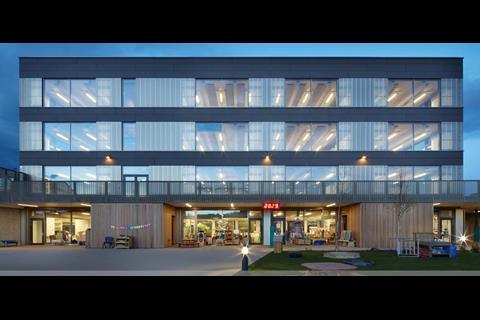 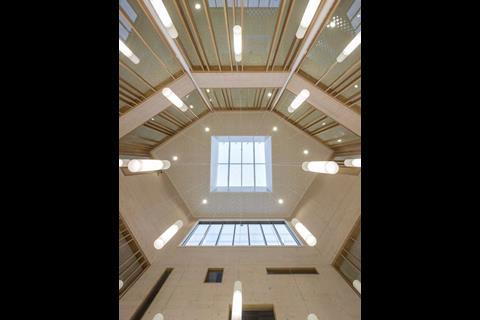 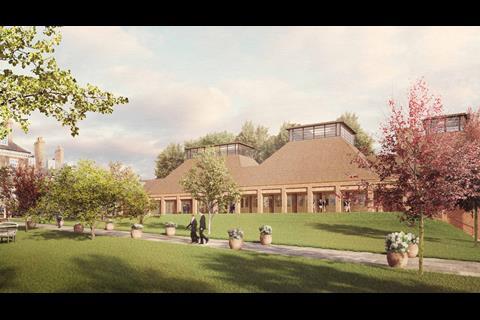 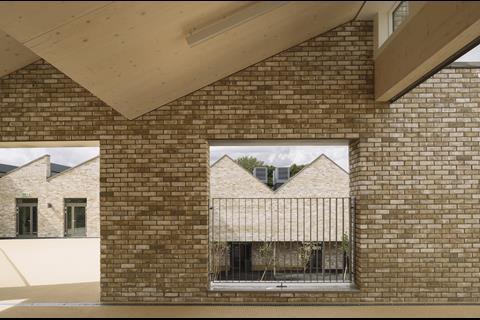 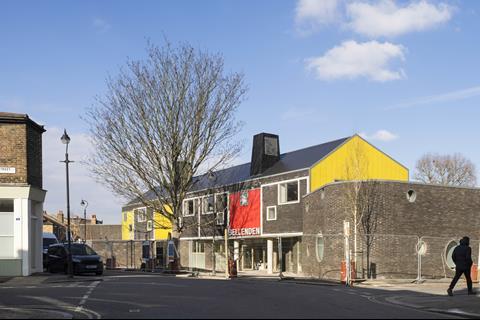 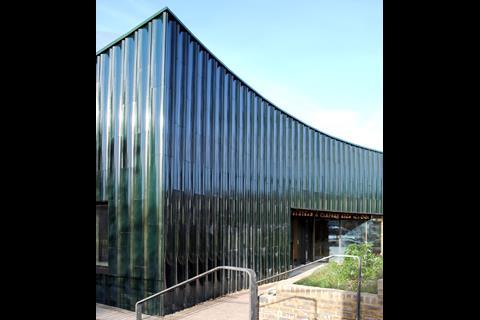 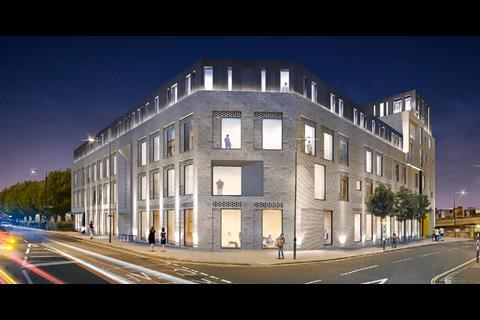 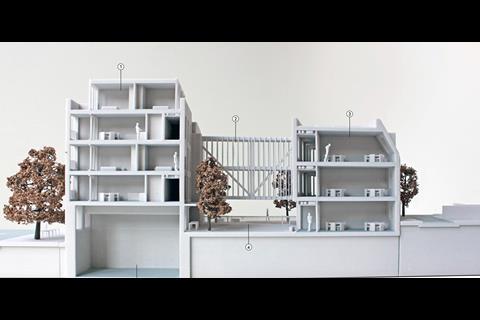 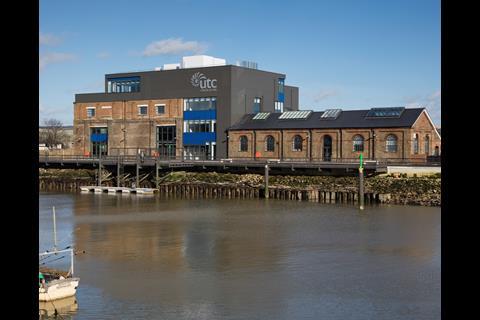 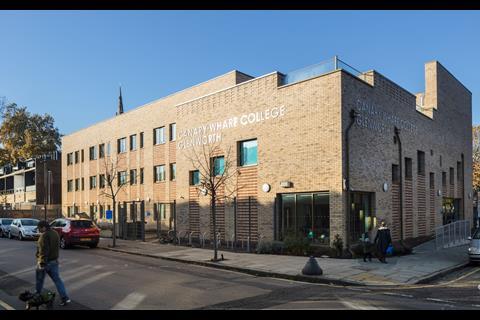 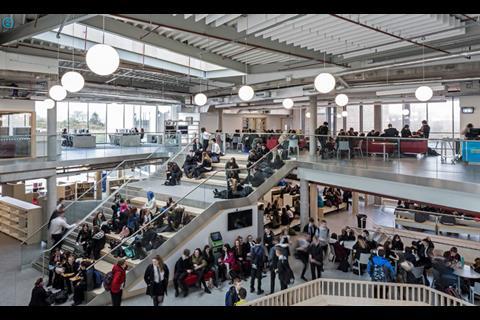 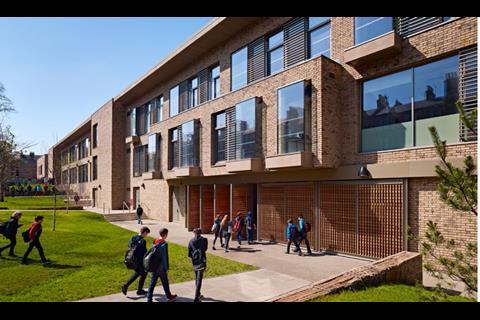 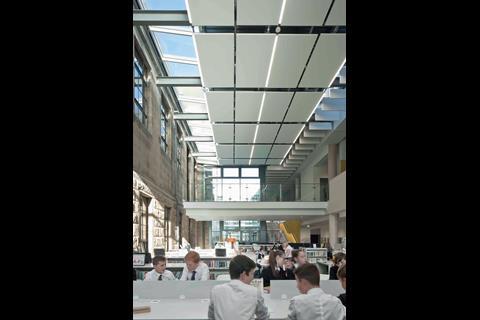 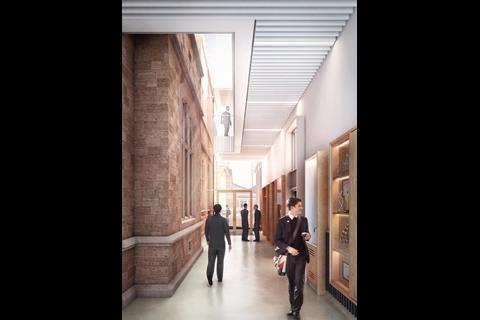 Architecture Initiative’s entry consists of four schools delivered on difficult brownfield urban sites. These include the adaptive re-use of a derelict, former Royal Mail sorting office in Northampton, which has been transformed into the Northampton International Academy for 2,220 pupils. The practice champions the use of mixed-use development to help offset the cost of new public sector schemes, and two of the three London school projects in its entry include enabling residential elements.

Avanti’s submission features the first new secondary school (Trumpington) in Cambridge for 40 years, designed to accommodate an innovative learning model imported from Denmark. Three London projects include a new primary school on the QEII Olympic Park for the Mossbourne Multi Trust Academy and one of the largest SEN/D schools in the UK, the Ickburgh in Hackney. Three of the submitted schools embrace modern methods of construction while two were designed for new communities.

BDP has an impressive education pedigree of more than 100 schools across the public and private sectors. In Glasgow, it has completed the £15m Faith Schools’ Joint Campus, the first shared Jewish and Catholic faith campus of its kind in Europe. BDP’s entry also included a college refurbishment in Troon and two ongoing projects, a science centre at Tonbridge School and new facilities for the Francis Holland School in Chelsea, central London.

2016 Schueco Gold winner Cottrell and Vermeulen Architecture seeks to combine functionality, flexibility and delight in all its school projects. Its entry this year comprises two projects for Streatham and Clapham High School including a rooftop extension to house a new sixth form centre on top of the 1930s building, and the new build Bellenden Primary School in Peckham.

Haverstock’s projects have provided nearly 5,000 additional primary school places in the last five years. These include three of the four London projects in its entry: Moreland School in Islington, Belham School in Peckham, and Albion Primary School in Rotherhithe. Haverstock has also submitted the £5.5m Alexandra Centre in Camden, which demonstrates its specialism in designing Special Educational Needs and Disabilities (SEN/D) settings.

HKS is currently delivering 12 school projects in the UK and the Middle East. Its AYA entry consists of a technical college, two all-through schools and one new primary and ranges from new build to re-use. These include utc@harbourside, a technical college created within two listed quayside buildings in Newhaven, East Sussex, and Canary Wharf College Glenworth, a three-storey redevelopment of a bomb site in Tower Hamlets, east London.

The practice, which has its headquarters in Edinburgh, has entered a diverse range of new-build projects across Scotland. These include the £37m Garnock Community Campus in North Ayrshire, a community-focused educational hub conceived as an open-learning landscape over three levels and Orchard Brae Complex Needs, a specialist centre of excellence with integrated health facilities for children and young people with additional support needs in Aberdeenshire.

The practice aims to design education buildings with an identifiably civic architecture which are durable, responsive to their users and embedded in their local communities. Its entry features three London public sector primaries including the £18m new build Kingsgate Primary School in West Hampstead and the £7m transformation of Grange Primary School in Southwark. It also includes proposals for a new refectory at Ibstock Place independent school in Roehampton.