Rogers Stirk Harbour & Partners has said more and more of its EU staff are looking to get British citizenship in order to head off the threat of being thrown out of the country because of Brexit.

The UK is due to leave the EU on March 29 next year but the practice said the “ongoing lack of clarity” over Brexit has meant its EU employees are taking matters into their own hands – rather than relying on government assurances they won’t be kicked out.

In a note accompanying its latest report and accounts, RSHP, which has more than 200 employees on its books, said: “A significant portion of our non-UK staff [is] seeking to naturalise and obtain UK passports where possible.”

The firm, which has 30 different nationalities on its books and works in 16 different countries, added that Brexit would limit its ability to attract talent from overseas as well as compete for public projects in the EU.

It carries out nearly 15% of its work in Europe and added: “We are worried about how Brexit will affect not only our own recruitment and retention of the best architectural talent from across the Euro zone but also how it will affect the UK architecture industry as a whole. We are also concerned about the likelihood of UK architects being able to compete for EU public building commissions in a post-Brexit world.”

It said turnover in its current financial year, which closes at the end of this month, would fall. The firm blamed the slump on the stuttering UK market.

RSHP carries out just over 40% of its work in the UK, where it is working on the extension to the British Library in St Pancras and a revamp of South Kensington tube station. 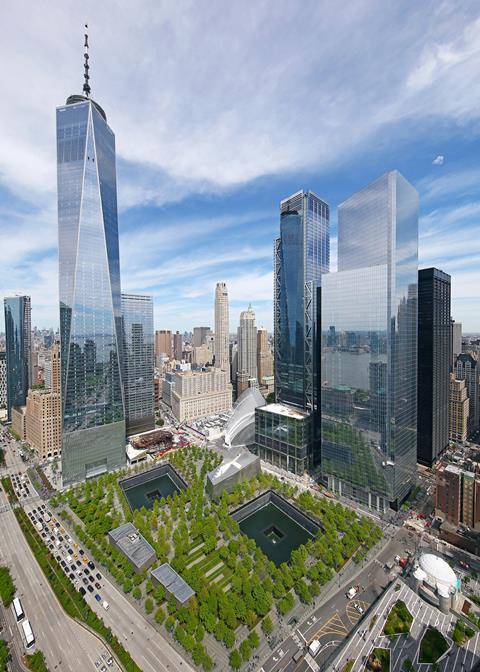