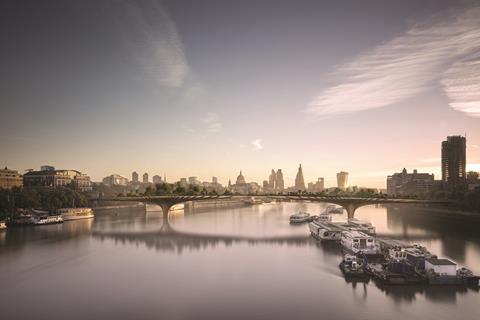 Staff involved with spending decisions related to the millions of pounds in public money allocated to Thomas Heatherwick’s scrapped Garden Bridge could face new scrutiny of their actions, it has emerged.

The suggestion was made at a meeting of the London Assembly’s Oversight Committee dedicated to the cancelled project, which was the brainchild of actress Joanna Lumley and wholeheartedly supported by former mayor Boris Johnson.

Project backer the Garden Bridge Trust formally threw in the towel on its proposals in August, after current mayor Sadiq Khan refused to guarantee the structure’s annual maintenance costs against a backdrop of an estimated £70m funding shortfall in private-sector backing for the scheme.

A report on the project by MP Margaret Hodge – and which prompted Khan’s decision – estimated the bridge would still cost the public purse up to £46.4m because of contributions already made and commitments given by Transport for London and the Department for Transport. 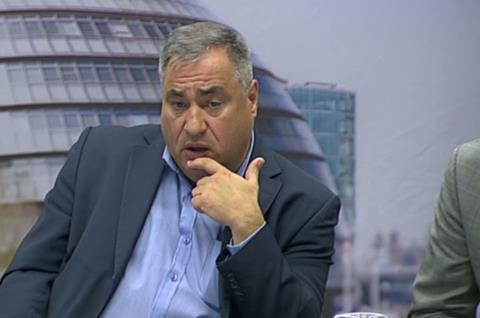 Oversight Committee chair Len Duvall told yesterday’s meeting there was a case for probing the behaviour of staff in TfL and City Hall, and urged the organisations to take a joint approach to evaluating the potential for investigating the extent of any rule-breaking in the way funding was drawn down.

“That’s something I don’t take lightly, but I think that’s something that needs to be looked at, and I don’t see how we can conclude these issues around the Garden Bridge unless we look at those issues.

“I’m not one for taking heads, but £46m has been lost to the public purse on this project. The drawing down of money … I’m not sure there was due diligence done.”

Duvall suggested that TfL and City Hall look into taking joint legal advice on the potential for misconduct investigations.

Earlier in the hearing Margaret Hodge said she believed the cost to the public purse of the Garden Bridge would have risen to more than £100m if it had proceeded to construction – even though it was originally supposed to be funded entirely privately, and had a cost estimate of £60m.

Hodge said her “guesstimate” was based on indications from the Garden Bridge Trust that the price tag for the project would be more than £200m, and bore in mind the £70m-plus funding shortfall her report identified in their finances.

“I just couldn’t feel the realism of their being able to raise private finance, given the controversial nature of the project,” she said.

“If you’re a philanthropist or a corporation, you want something back for an investment of that nature, and in a controversial project of this sort it’s difficult to see what they would have got back.

“I simply couldn’t believe that they would be able to raise the money for the management and the maintenance, particularly if the mayor had given the guarantee. Because if you’ve got the guarantee, why on earth would you as a funder think there was any point in putting your money in?” 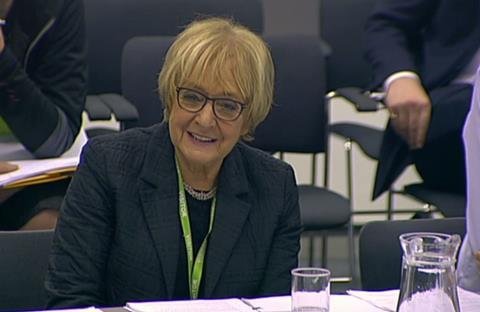