‘We are depending on the next generation’ 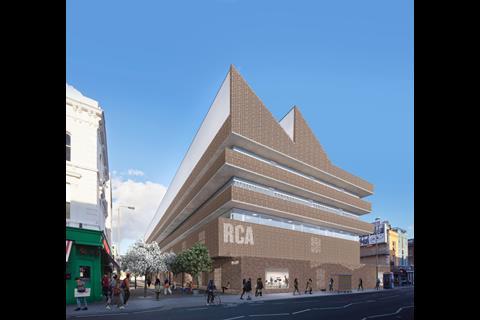 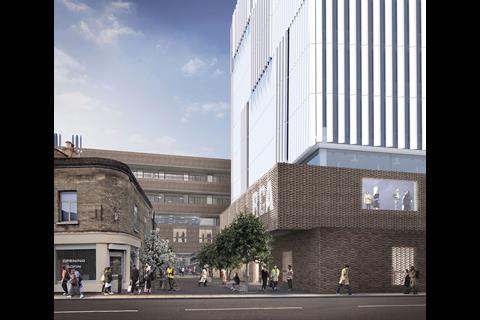 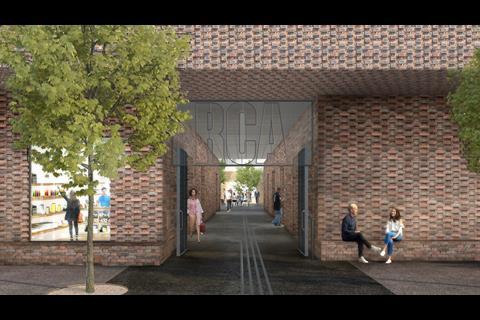 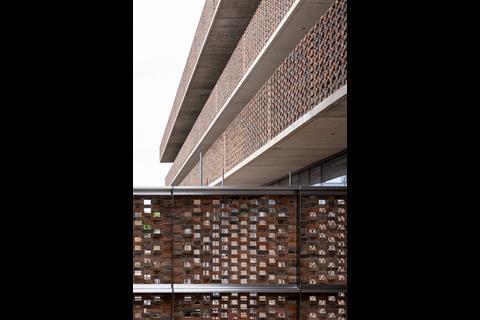 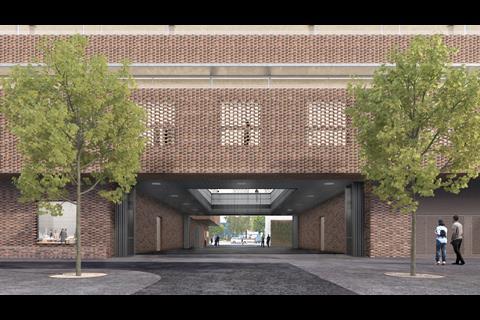 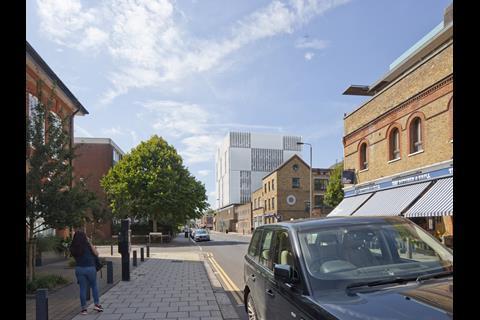 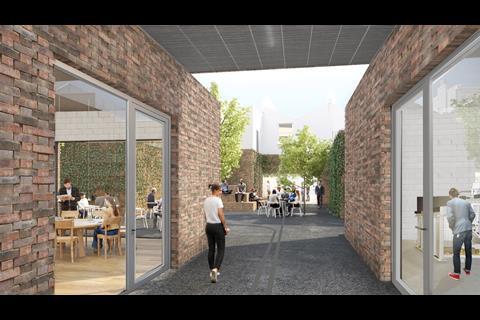 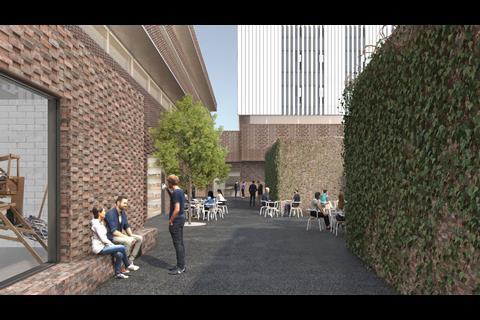 The world is relying on the rising generation of young designers to find technological solutions to the climate crisis, according to a senior partner at Herzog & de Meuron.

Architecture and design students have a critical role to play in helping the world tackle some of its biggest challenges, said Ascan Mergenthaler.

He was speaking at a press briefing on Herzog & de Meuron’s addition to the Royal College of Art’s Battersea campus. The largest development in the university’s 184-year history, it is due to open in January with a focus on “action research”.

The 15,500sq m pair of connected blocks – the four-storey Studio Building and the taller Rausing Research and Innovation Building which stand next to Haworth Tompkins’ Woo Building – will house studios, workshops and research facilities for disciplines ranging from robotics, computer and materials sciences to mobility design, advanced modelling, manufacturing and sculpture.

Vice chancellor Paul Thompson said the RCA would continue to teach its traditional subjects such as jewellery and ceramics despite other universities dropping them because of the expense. But it wanted to “interweave” art and design with STEM subjects (science, technology, engineering and maths).

“We are committed to these medieval crafts but like the idea of inserting new technologies,” he said, adding that a nano technologies researcher would be working in the textile department.

“We want to foster exciting experimentation,” he said, adding that the government’s pump-priming of the building to the tune of £54m suggested it supported this approach.

Mergenthaler said: “We are really depending on the young, the next generation of designers and creators to come up with these new technologies and products. It’s absolutely vital.

“It will be about how these things look, but much more about how they are built, made and engineered. The shift of focus happening at the RCA makes a lot of sense.”

“In addition, such institutions want to be great social spaces and focal points for public life,” he said. Our design for the new RCA and its programming at Battersea traces a path not so dissimilar to this new ideal.

“Students, teachers and visitors will find themselves in a kind of village built around the topic of art, with an architectural atmosphere that encourages the entire community to engage in a constant process of teaching and learning, producing, presenting, and discussing art.”

Mergenthaler said the RCA’s “robust” 1960s Darwin Building in Kensington, with its mix of workshops and studios, had been a “source of inspiration” for the new building.

They had aimed for an industrial feel rather than clinical spaces and had shifted the floor plates to create cantilevered balconies which also provided solar screening. They had “done everything to make this building sustainable” and were targeting Breeam Excellent, he added.

Project director John O’Mara said they had used a simple palette including waterstruck facing bricks that had an almost handmade quality with soft edges and exposed blackened cores when headers were cut.

Thompson said the Darwin Building – designed by Jim Cadbury-Brown with Hugh Casson and Robert Goodden and still in use – was “dear to our hearts” and that the RCA was committed to retaining it.

Meanwhile, the RCA is facing a walkout by architecture staff at the start of term after a strike ballot by members of the University and College Union (UCU) over contracts, pay disparity and workloads.

An RCA spokesperson said: “While 52% of UCU’s membership at the RCA voted for industrial action, we’re confident these issues can be resolved through ongoing negotiations. The college and UCU have jointly entered ACAS conciliation and both parties have committed to avert strike action if at all possible.”