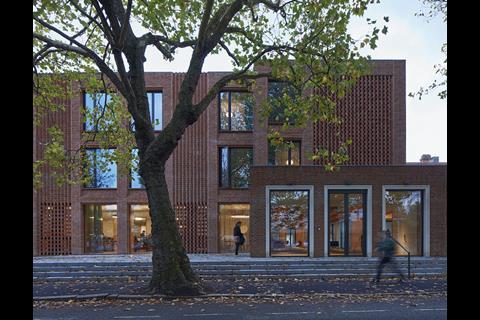 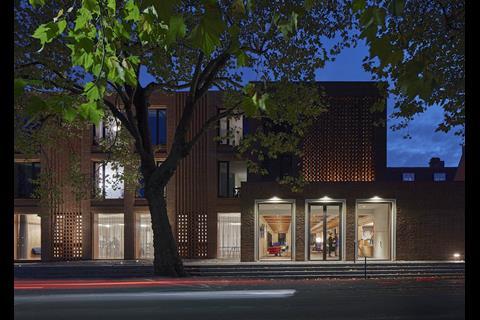 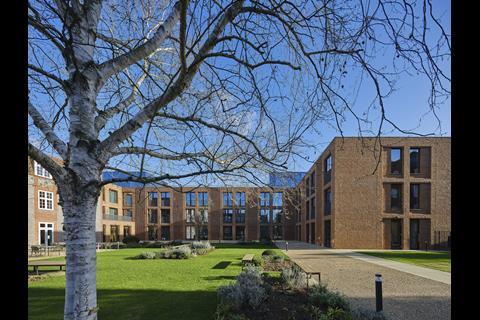 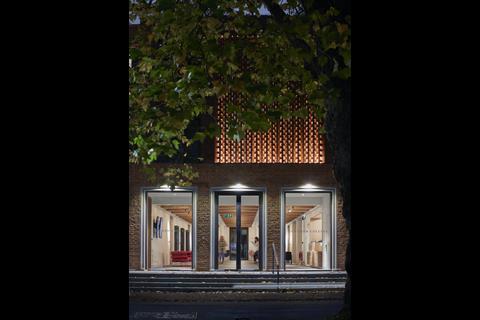 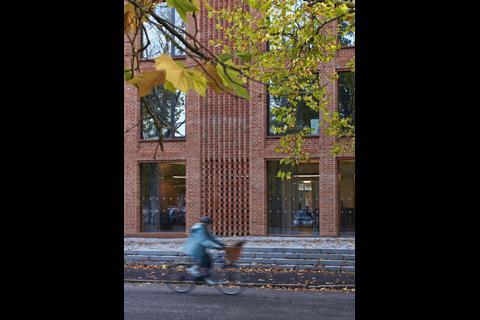 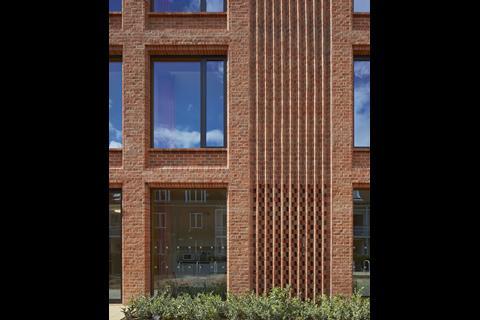 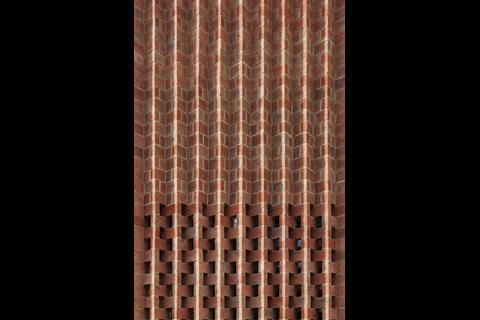 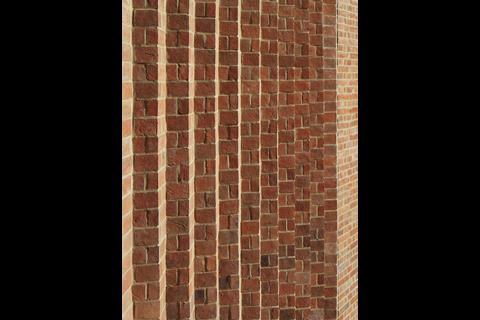 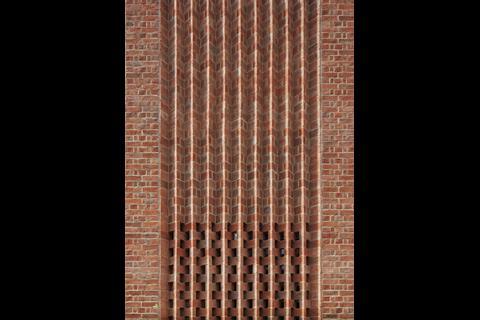 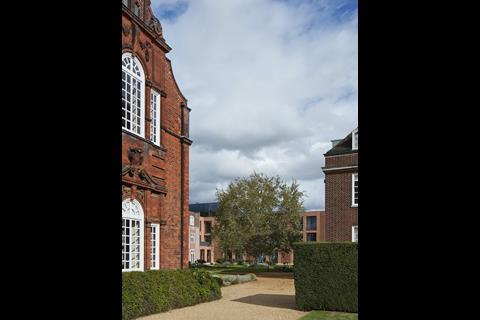 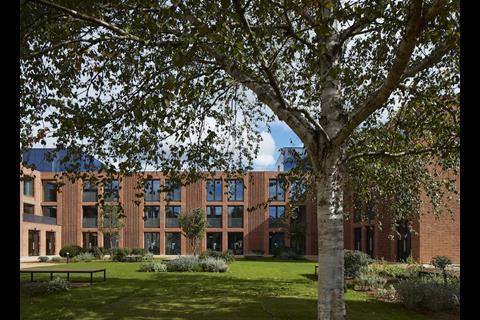 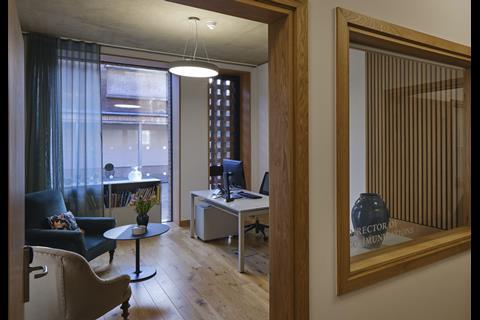 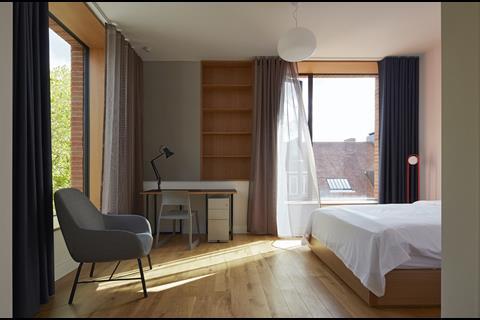 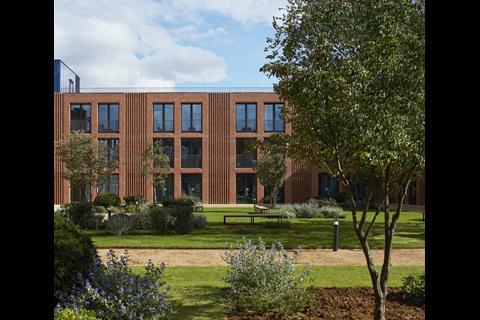 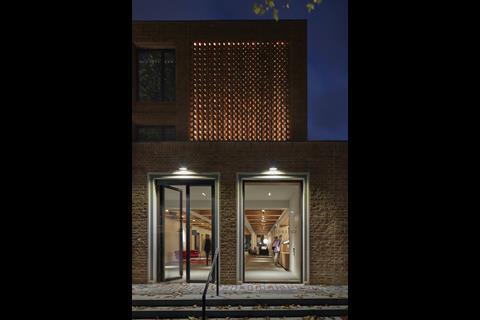 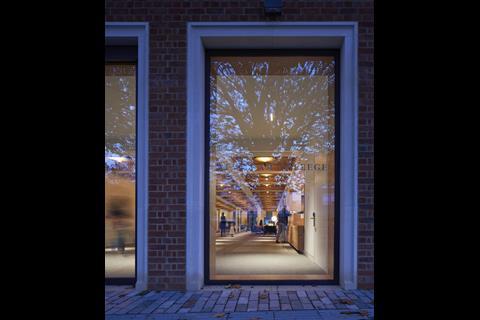 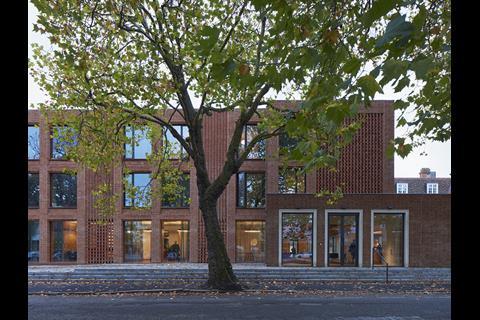 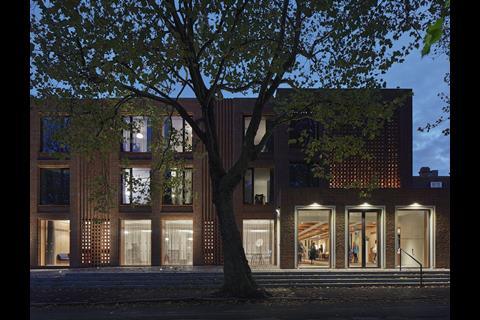 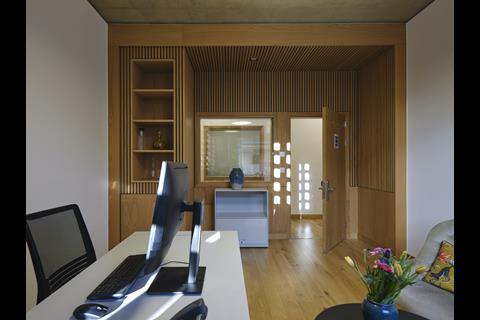 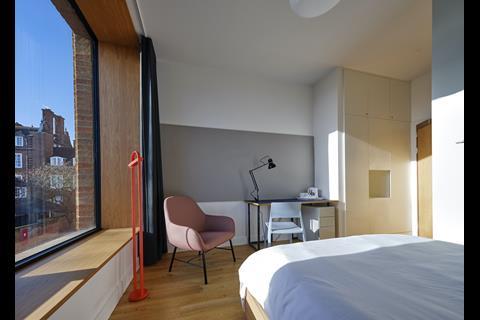 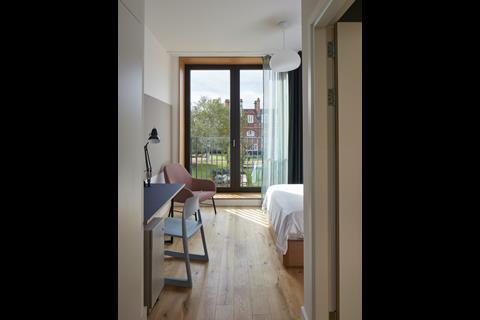 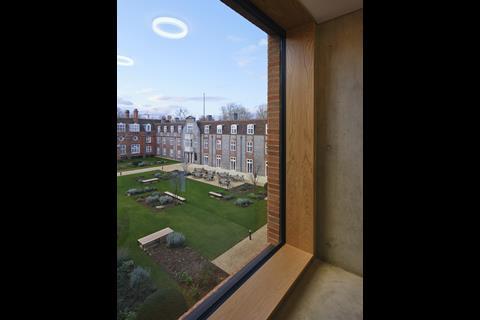 The Dorothy Garrod Building is the first project by a UK architect known to be in the running for the European Union Prize for Contemporary Architecture which is open to UK and EU-based architects and to projects across Europe.

The first of two longlists will be announced next week. The pandemic has set back the award’s normal biennial schedule as judges are unable to visit the nominated buildings. The eligibility period will be extended, with the second longlist published in September, a shortlist revealed in January 2022 and the winners announced in April 2022.

The award is highly competitive and shortlists often read like a who’s who of contemporary architecture. Previous winners include David Chipperfield’s Neues Museum in Berlin which lifted the trophy in 2011.

Cindy Walters, co-founder of Walters & Cohen, said they were “hugely honoured” and “moved” to have been nominated for what she described as “one of the most coveted architecture prizes in the world”, adding that it was “highly significant” for the practice since nominations were made by a group of independent experts from all over Europe.

The practice won a competition in 2014 to design a 75-bedroom student residence at the southern end of the campus but during the feasibility study an alternative option was developed that integrated new accommodation in among the existing college buildings, leaving the gardens undamaged.

>> From the archive: Nineteen British projects in running for EU Mies Award

Walters said it was a ”complex project that does not communicate itself in a single image”.

”You need to go there to understand the conceptual, technical and constructional qualities and the transformative effect the building has had both on the college and the surrounding city,” she added.

”Especially during the covid-19 pandemic, when a great many people are forced to confront terrible hardship, when the UK has finally and tragically left the EU and when other architectural awards programmes have been postponed or cancelled, the news of this nomination is a source of tremendous pride and joy and is testament to the vision of an extraordinary client and the efforts of a truly great team.”

Organised by the Fundació Mies van der Rohe, the award is supported by the Creative Europe programme of the European Commission.