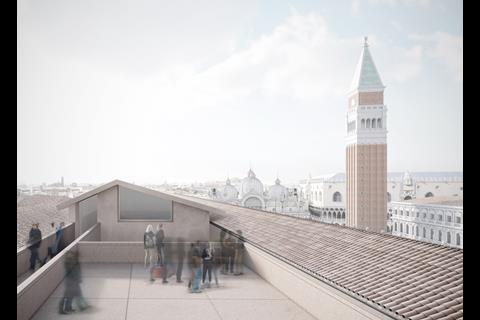 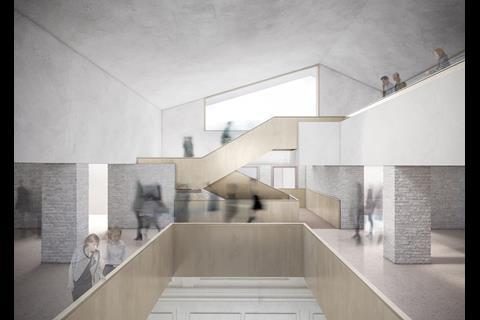 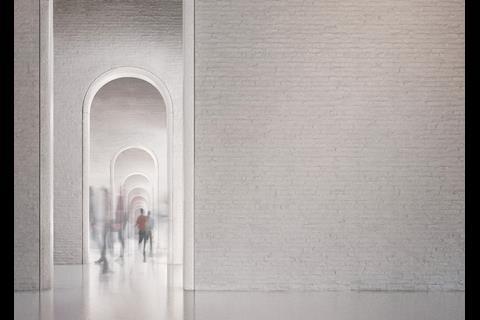 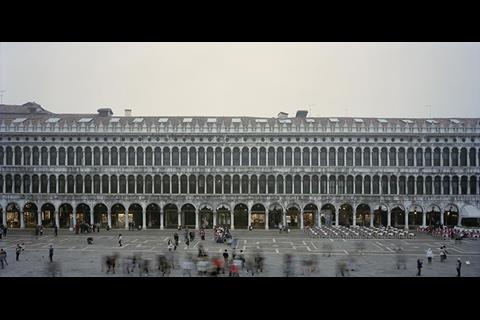 Chipperfield was selected by building owner the insurance firm Generali following an international competition in 2017. The refurbished building will host the activities of Generali’s charitable foundation The Human Safety Net.

The practice said its scheme would make a large part of the 16th-century building accessible to the public for the first time in its 500-year history.

Under Chipperfield’s scheme, the Piazza San Marco building will have its first and second floors restored, while the “reorganisation of accessibility and usability of the building” will also involve the introduction of new staircases and a renewed central entrance on the third floor. The new central entrance will give access to the building’s raised courtyards and public exhibition spaces, work spaces and an auditorium.

Chipperfield’s Milan office said the project was “not defined by a single concept or architectural gesture, but by a series of interventions that address the complexity of the work”.

The Procuratie Vecchie occupies the entire north side of Piazza San Marco and was designed by Bartolomeo Bon, with later work by Jacopo Sansovino. 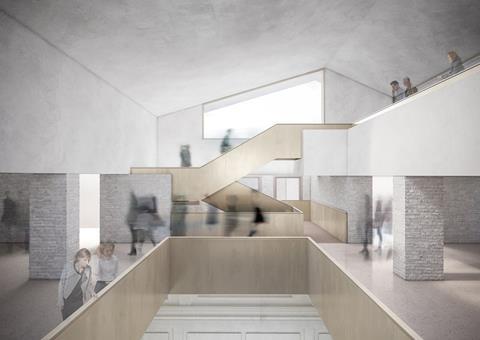 Chipperfield’s restoration work will see the use of original Venetian materials and traditional workmanship involving specialist companies and local artisans. It will integrate with an ongoing project by the architect Gretchen Harnischfeger Alexander, which includes the renovation of the main façade on Piazza San Marco, as well as some internal façades and a new fire-protection system.

David Chipperfield praised the Procuratie Vecchie and owner Generali’s willingness to fund its renovation and future use.

“Working on this remarkable building with a client so committed to Venice continues to be a great privilege,” he said. 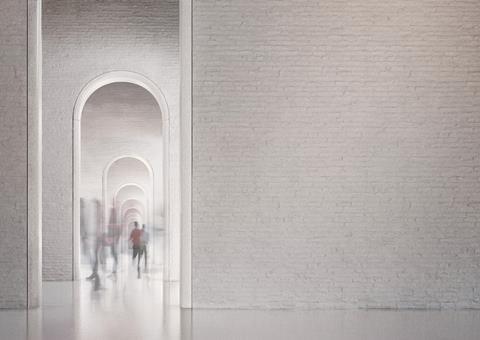 “Over the last two years we have come to better understand and respect the complexities of the building hidden behind its grand public façade.

“In adapting the building to accommodate a more public programme for The Human Safety Net we have sought to balance the infrastructural requirements with restoration and refurbishment of the historic fabric.

“We are driven by the ambition to both re-unify the architectural work, as well as the identity of the building as a place of work, meeting and discussion for the city.”

The Procuratie Vecchie has a gross area of 12,400sq m. Its Piazza San Marco frontage extends for 152 metres.