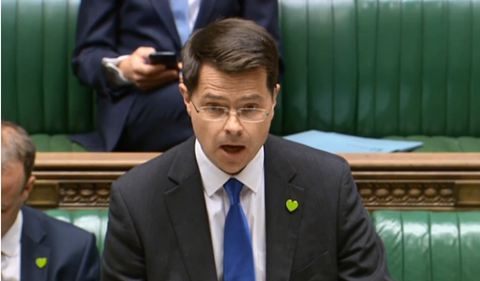 The Planning Inspectorate has launched a recruitment campaign to bolster its ranks with 20 new “decision makers and examiners” following a damning report earlier this year.

In February public spending watchdog the National Audit Office said staff shortages at the inspectorate meant the average time taken to determine a planning appeal had stretched from 30 weeks to 38 weeks between 2013/14 and last year, a situation it described as “unacceptable”.

The report – which covered the whole of the planning system, including council-based teams which have seen their resources dramatically reduced over the past decade – warned ministers that failings with the system needed to be addressed if the target of delivering 300,000 new homes was to be met. 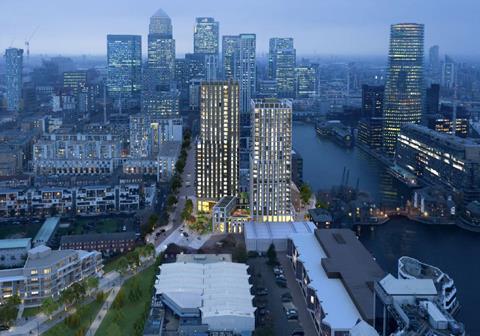 “Increasing the number of planning inspectors, who decide and examine the complex casework we deal with, is vital to our important role in the planning system,” she said.

“Over the past few years, we have seen a large increase in the demand for our services. With the high number of major infrastructure applications expected over 2019 and 2020 and the continuing demand for decisions on complex planning appeals, recruiting new inspectors is one of the measures we are taking to meet demand.”

The current recruitment campaign has an application deadline of May 30.