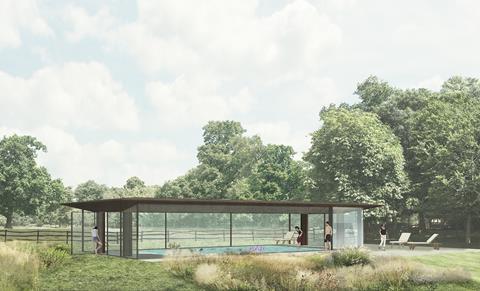 Studio Octopi has won planning for a glass pool house in the grounds of a listed property in the green belt north of London.

The owner of the home, which was built near Gerrards Cross in 1876 and is grade II listed, appointed the architect in early 2017 to replace the current outdoor pool built in 1981. The small building is one of a number of accretions made over the years to the original building.

The listing and location in the green belt made the application particularly complex and sensitive, said director Chris Romer-Lee. 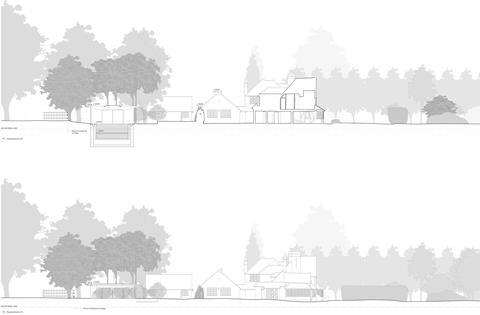 The new 50sq m glass pool house and 10x5m pool includes a moveable pool floor which can be raised to the surface so it becomes the floor of the room.

Large sliding doors allow the structure to open up on both sides to the gardens, which have been landscaped by Jonathan Bell. 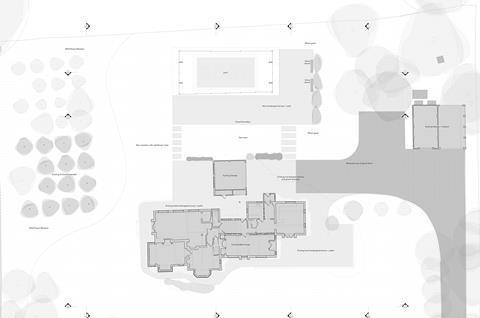 The project should start on site in late 2019. 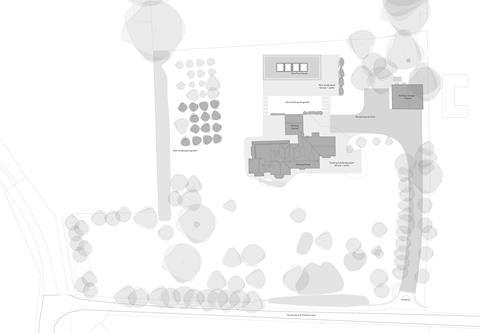