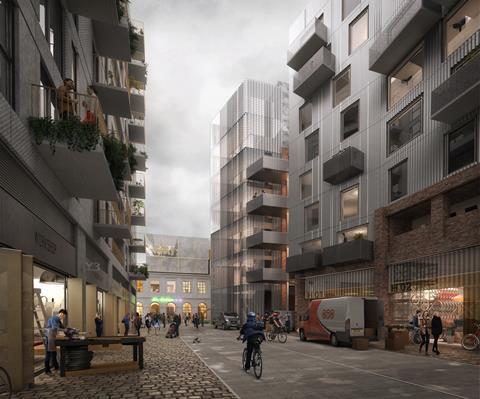 Built in the 1860s, the factory, once the largest in London and set up by a member of the Siemens family, the German industrial group, manufactured communication cables until its closure in 1968.

Faraday Works will also include 8,400 sq m of workspace,  retail units and public space and improvements to the nearby Thames Path.

The developer of the former industrial estate is a joint venture between U&I, Galliard Homes and current landowner Royal London.

Greenwich council is expected to determine the scheme in the second half of 2020. 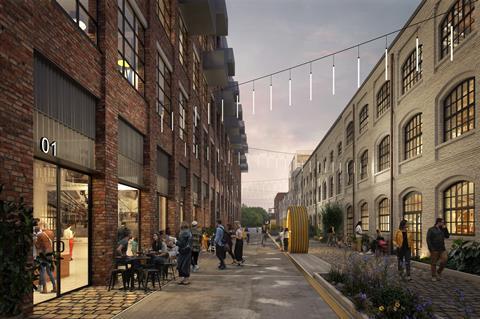