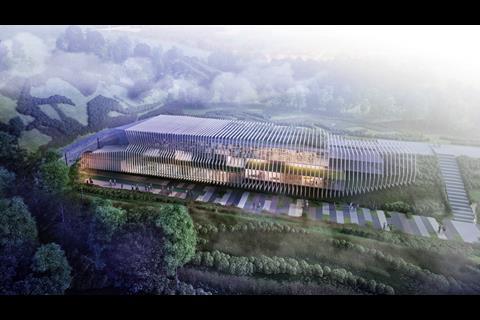 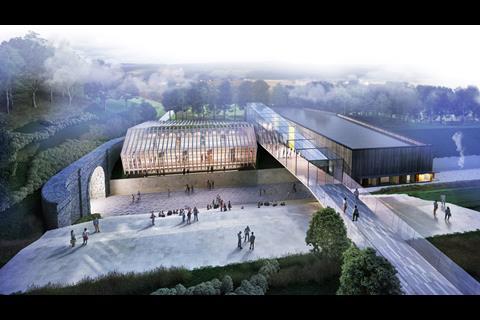 The gallery will be submitted for planning later this year 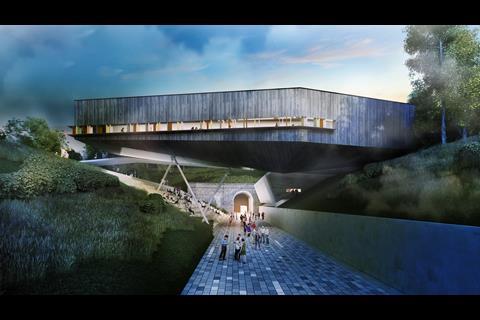 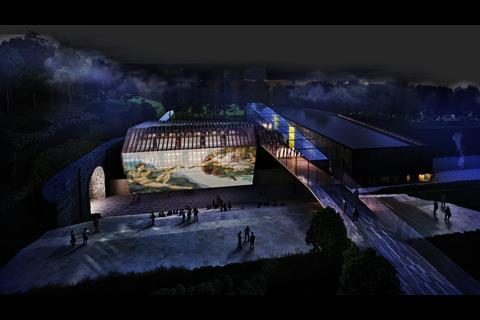 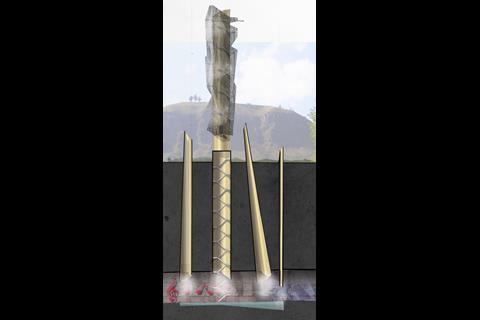 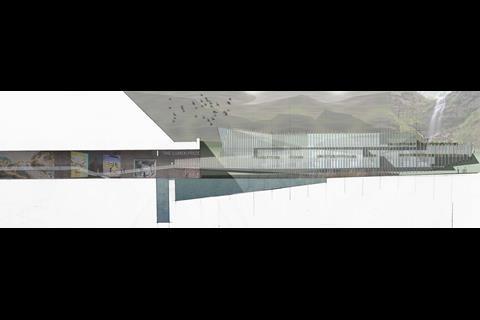 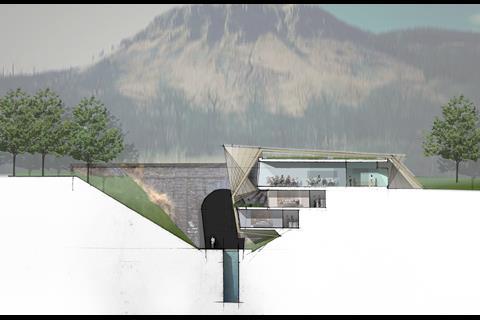 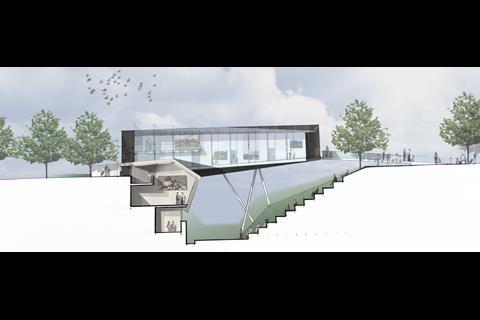 The scheme would see the 132-year-old Rhondda Tunnel in South Wales repurposed as a visitor attraction more than 3km long.

Designed for tourism consultant Steven & Associates, who are acting on behalf of an undisclosed joint venture between a public sector client and a private investor, it aims to “place Wales on the map for global tourism”. 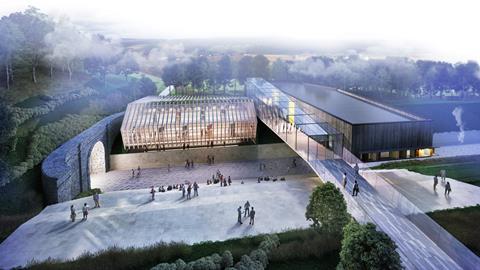 The gallery will be submitted for planning later this year

The tunnel opened in 1890 and linked the Rhondda and Afan Valleys, but was forced to close in 1970 due to safety concerns after coal mining in the area caused structural distortions.

In the 2010s, local group the Rhondda Tunnel Society started fundraising efforts with an aim to reopen the tunnel as a cycle route.

The project was given a boost in December last year when then-transport secretary Grant Shapps agreed to transfer ownership of the tunnel from National Highways to the Welsh government.

The scheme has since expanded significantly in scale. If the planning application, which is expected to be lodged later this year, is approved, it will become both a pedestrian and cycle route and a major visitor attraction with new buildings constructed at either end of the tunnel.

A hotel would be built at the eastern entrance, featuring digitally constructed timber ribs which Scott Brownrigg said “allude to the movement of a train as it disappears into the tunnel”.

The western entrance will see the construction of a visitor centre with art galleries, a cafe, external performance space and a digital theatre.

The building at this end has been conceived as a lump of coal, with “scorched” black timber cladding elevated above the hillside on slender stilts.

The tunnel will also contain a viewing tower, approximately 40m in height, rising out of the top of a 60ft ventilation shaft to provide visitors with views of the surrounding landscape.

The project has been designed alongside digital art consultancy Lumen Art Projects, with installations telling stories from the tunnel’s past.

Scott Brownrigg said it expects the scheme to attract more than 40,000 overnight stays and 150,000 day trips each year. 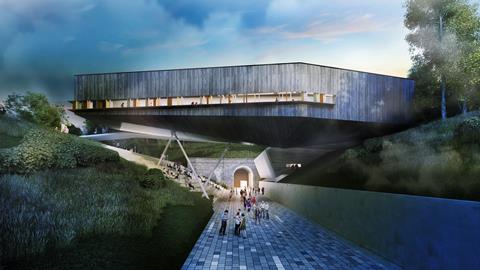