An Eton-educated Conservative politician whose father served as foreign secretary under Margaret Thatcher has been appointed as an independent advisor to Boris Johnson on the Grenfell Tower. 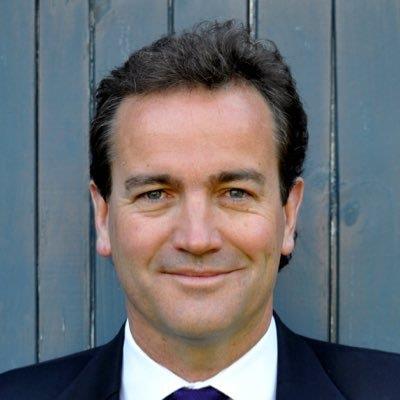 Nick Hurd, son of life peer Douglas Hurd, was previously a junior minister responsible for the fire service and was minister for London until resigning his seat at the December general election, citing personal reasons.

The appointment came after prime minister Boris Johnson yesterday decided to stand down the Grenfell Taskforce set up to ensure the local Kensington & Chelsea council properly supported survivors and former residents of the June 2017 blaze.

The final report of the taskforce, also published yesterday, found that 95% of former residents of the tower and surrounding development had been re-housed.

The second phase of the Grenfell Tower Inquiry, which began this year and heard evidence from past and present staff from Studio E Architects, was suspended until further notice after the government imposed stricter social distancing rues and told the over-70s to stay at home. Inquiry chairman Martin Moore-Bick said he fell into that category.

>> Also read Russell Curtis: Grenfell Inquiry: How much can we expect of architects?

Find all Building Design’s coverage of the Grenfell Inquiry, phases 1 and 2 here.