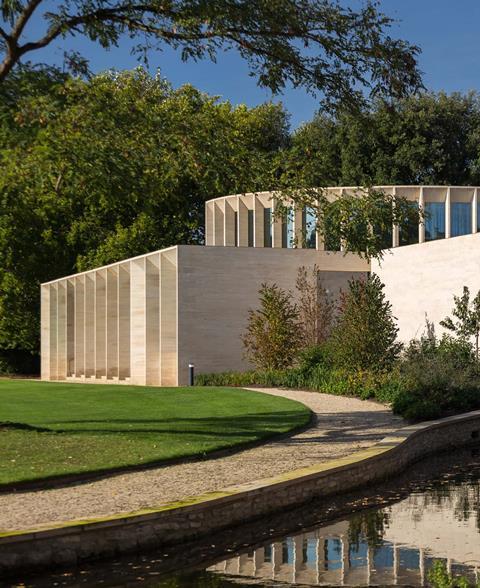 Niall McLaughlin was shortlisted for the Stirling Prize 2018 with his Sultan Nazrin Shah Centre at Worcester College, Oxford

The architect joins the likes of Spencer de Grey – who curated this year’s architecture room at the RA’s Summer Exhibition – David Adjaye, Farshid Moussavi and David Chipperfield as among the architects to receive the honour. 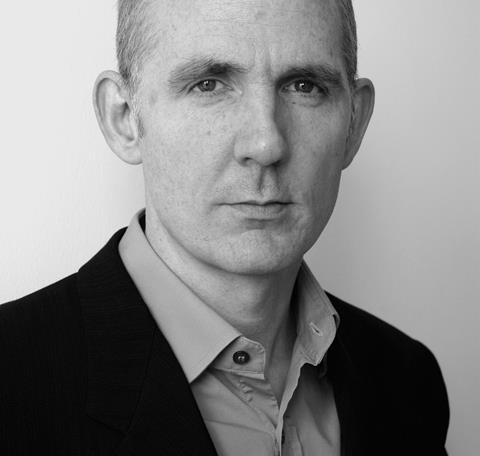 The 80 Royal Academicians – who must all be practising artists or architects – govern the Piccadilly institution which was founded by George III in 1768.

McLaughlin, who has been shortlisted for the Stirling Prize three times, was educated in Dublin but now lives and works in London.

Artist and filmmaker John Akomfrah was elected at the same time, while Cuban painter Carmen Herrera and New York-based artist Kara Walker were both made honorary RAs.

In January Stirling Prize-winners Adam Caruso and Peter St John together become “an academician” as a partnership.

Niall McLaughlin was born in Geneva in 1962. He was educated in Dublin and studied architecture at University College Dublin between 1979 and 1984. He worked for Scott Tallon Walker for four years and established his own practice in London in 1990. He designs buildings for education, culture, health, religious worship and housing. He won Young British Architect of the Year in 1998, received the RIBA Charles Jencks Award for Simultaneous Contribution to Theory and Practice in 2016 and elected an Aosdána Member for Outstanding Contribution to the Arts in Ireland in 2019. Niall exhibited in the Venice Biennale in 2016 and 2018 and has been shortlisted for the RIBA Stirling Prize in 2013, 2015 and 2018.

Niall lives in London with his wife Mary and his children Iseult and Diarmaid.