Architects in London the most pessimistic

Architects continue to be worried about the state of the market despite increased optimism about future workloads, according to the latest RIBA Future Trends survey.

In June 2019 the RIBA Future Trends Workload Index increased to +9, after remaining steady at +5 for three consecutive months. 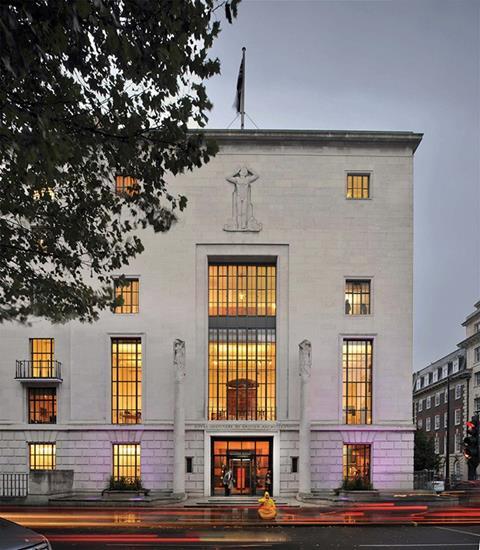 But Adrian Malleson, the RIBA’s head of economic research and analysis, said the industry still had a number of concerns – including the UK’s impending divorce from the EU.

He said: “The commentary from practices this month focuses largely on the fragility of the current architectural climate.

“Some drew attention to Brexit creating an unpredictable market, in which it is increasingly difficult for both clients and architects to make, and commit to, business plans.”

Practices in London were more pessimistic about future workloads than other areas, as the balance figure fell to -8 from -2, while Midlands and East Anglia has remained at the same level, returning a balance of zero.

The north of England was especially positive at +39, continuing its run of returning the highest balance figure of any region.

The south of England showed increased optimism, increasing by 16 points to +19, while Wales and the west also had a positive outlook, returning a figure of +13.

Practices with more than 51 staff members showed the highest increase in confidence in June, returning a balance of +33, up from +20 the previous month.

Medium-sized practices, those with between 11 and 50 staff continued to be positive, returning a figure of +30 and small practices recorded a three-point rise to +5.

The RIBA Future Trends Staffing Index increased to +2 in June, from +1 the previous month.