Lendlease chief: We want to learn how to use design-led practices

Developer aspires to add more small architects to the mix 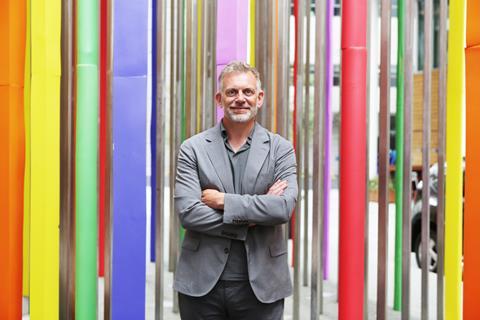 The managing director of Lendlease’s European property business has said the developer is keen to appoint more smaller, design-led practices to jobs that require particular ingenuity.

Jonathan Emery admitted the firm was a “work in progress” and needed to find a balance between risk and innovation – but that he believed investing in quality design would pay dividends.

He also revealed the firm recently held a charette to find new architects and would do it again because the two-day process had been much more effective at building trust than a regular design competition, he said.

It focused on Lendlease’s Millennium Mills site in Silvertown, east London, and saw the practices paired up into teams. The winners are due to be announced shortly.

Emery, who was the client on Future Systems’ Birmingham Selfridges, said such “matchmaking” of younger practices with their more established peers could be the way to introduce new talent to Lendlease’s portfolio.

“It was an opportunity to work with different teams and get to know them – their people and culture,” he said. “It was quite different from a competition which is much more show and tell.”

“Most of the practices we use tend not to be start-ups but we will be appointing combinations of larger practices and start-ups to try and tackle particular challenges.”

The redevelopment around Euston station will be one of the projects where he intends to use this approach. “It will be a great opportunity for lots of talent because it needs massive innovation,” he said. “The scale of the challenge is quite monumental.” 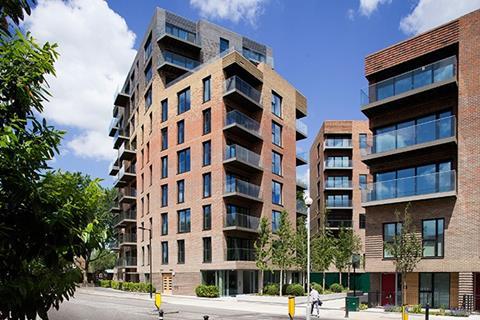 He praised dRMM, Morris & Co and Maccreannor Lavington for their work at Elephant Park and said dRMM’s Stirling nomination for the Trafalgar Place housing development had helped them realise the “value of what great design can do”.

He added: “I passionately believe there’s a major role for the design community to play but it requires us to understand how to manage that process and how to get the best out of that.

“It takes a client organisation quite a high degree of maturity and confidence in themselves and their product to correctly engage with the more innovative or younger practices. I aspire for us to move to that place.”

Any practices interested in working for Lendlease would have to demonstrate their ability to collaborate, innovate and consider safety from construction to occupation, he said, with experience of standardisation also desirable.

He invited architects to contact him directly and promised to pass emails on to the appropriate colleague.