Cultural organisation is one of first to move across London 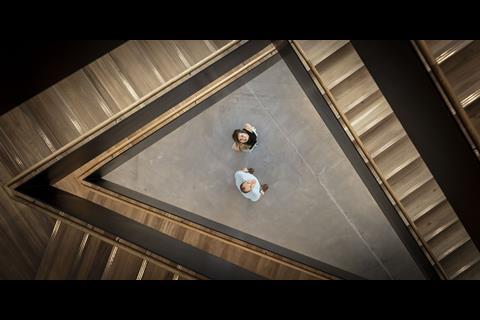 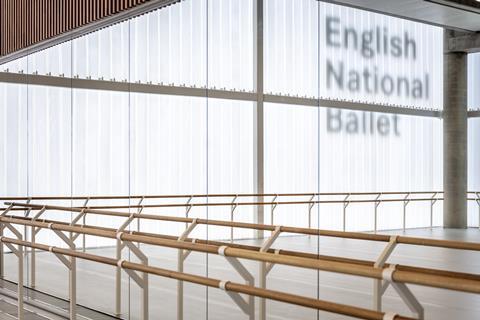 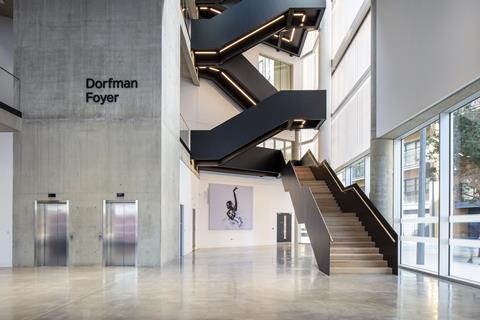 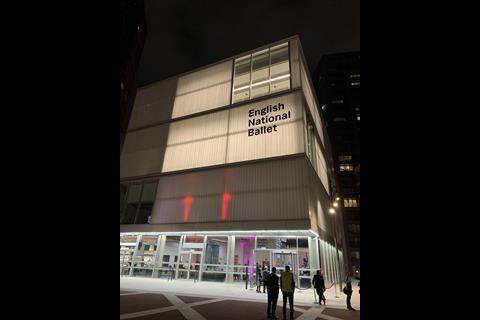 Founded in 1950, the ENB is one of the country’s leading arts institutions and touring companies. It was previously based at South Kensington and is one of the first cultural institutions to complete its move east across the capital. Sadler’s Wells, the V&A, the BBC, London College of Fashion and UCL are all in the process of creating new buildings for themselves around the Olympic Park.

The 93,000sq ft facility is four times the size of the company’s former headquarters. It contains eight new rehearsal spaces, one of which has full stage rigging facilities which can be used as a performance space in its own right. The facilities are shared with the ENB School which has its own dedicated dressing and rehearsal spaces.