Leathem spent more than 25 years at RSHP, with his work at the practice including the Stirling-prize winning Terminal Four at the Adolfo Suarez Barajas Airport in Madrid. 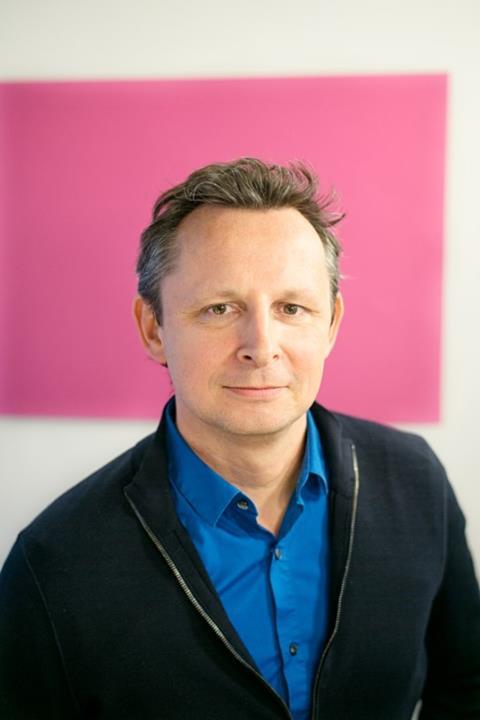 His designs also include the BBVA Bancomer Bank in Mexico City, which won the RIBA International Excellence Award.

Leathem’s other projects include the Welsh Parliament building in Cardiff, Las Arenas Bullring in Barcelona, the International Spy Museum in Washington DC and the Taoyuan International Airport in Taiwan.

Leathem, who specialises in facade and structural designs, left RSHP in March 2021 to become principal at Arney Fender Katsalidis.

He has also tutored at the Bartlett School of Architecture and at Utah State University.

Commenting on the appointment, HOK managing principal for the practice’s London studio Daniel Hajjar said that Leathem “stands out as a highly respected and collaborative technical leader in our profession”.

“I’m thrilled to bring my technical expertise to HOK’s London studio to collaborate on designs that transform our built environment.”

In March, HOK announced the death of one of its co-founders, Gyo Obata at the age of 99. 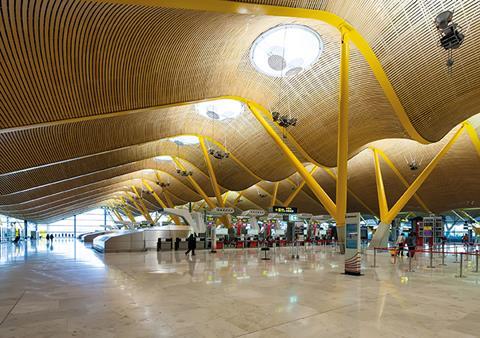