Existing building near Blackfriars station dates back to 1950s 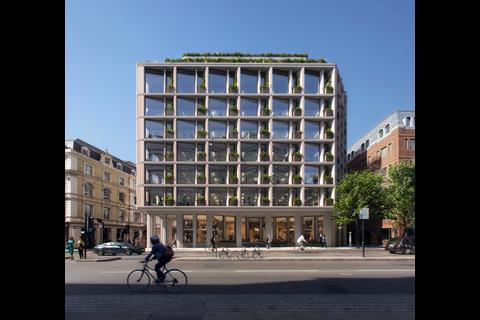 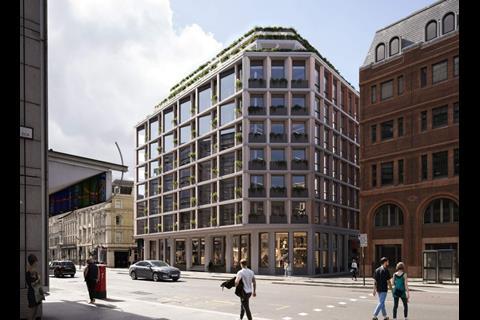 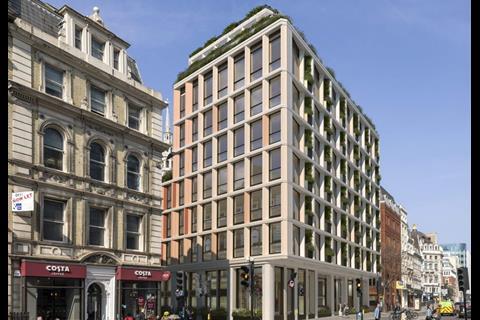 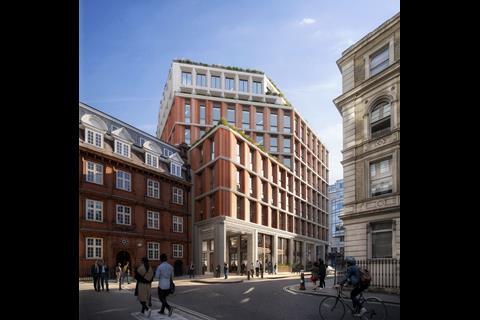 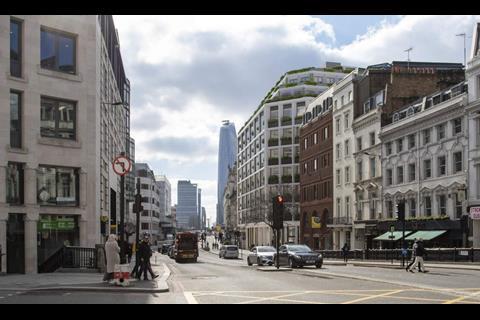 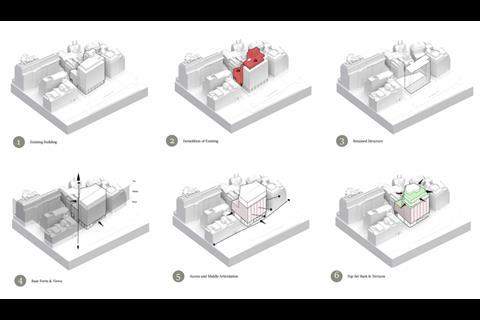 Plans for the retrofit, which would see nearly 80% of the existing structure retained

HOK-designed proposals to refurbish a post-war office block near Blackfriars station have been submitted to City of London planners.

The scheme, called Fleet House, was built in 1950 and is currently used as office space, with a pub, St Bride’s Tavern, on the ground floor and residential space on the upper floors.

The existing building, located on New Bridge Street in the Fleet Street Conservation Area, runs across eight storeys with a neighbouring four-storey building which includes the pub.

The redevelopment will keep 80% of the block and add more than 2,000 sq m of space at the top of the building. 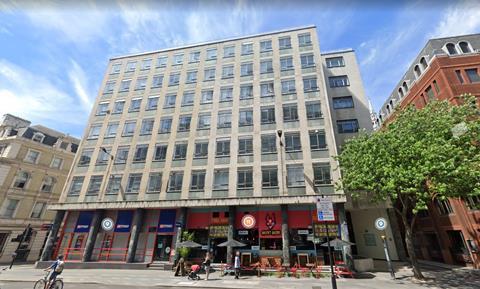 HOK’s London design principal David Weatherhead said the design has “reimagined a tired existing building into an exciting place of work through a development that is kind to the environment, respectful of its place while future proofing the site”.

Fleet House was acquired by real estate group Atenor in April and is its first project in London.

The plans have been sent in on behalf of developer Fleet House Development with other members of the team including cost consultant Core 5, project manager 3PM, structural engineer AKT II and M&E consultant Hoare Lea.