The chief executive and president of the Royal Institution of Chartered Surveyors (RICS) are both stepping down from their roles as a damning report into the governance scandal that has gripped the body for much of the year was published earlier today.

Sean Tompkins and Kathleen Fontana are among four members of the leadership team that have paid with their jobs after the 167-page report into the affair said senior management didn’t like being challenged and were “quick to take offence” when they were criticised. 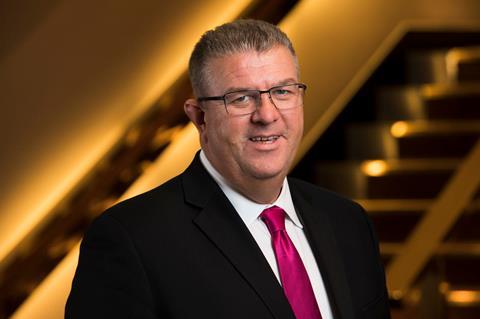 Sean Tompkins had been chief executive for 10 years

The other senior RICS figures stepping aside are governing council chair Chris Brookes and management board chair Paul Marcuse.

A process is under way to appoint a new interim chief executive, with an announcement from the 153-year-old institution expected imminently.

In April, QC Alison Levitt was brought in to carry out a review into the crisis after it emerged late last year that four non-executive directors had been ousted in 2019 for raising the alarm after learning of the existence of a 2018 financial report by accountant BDO warning the organisation that it was at risk of “unidentified fraud, misappropriation of funds and misreporting of financial performance”. They were concerned it had not been shared beyond the audit committee.

In her report, Levitt said public apologies be made to the four, Amarjit Atkar, Bruce McAra, Simon Hardwick and Steve Williams. And she said the RICS make a public apology to GC19, a group consisting of previous members of the body’s governing council. 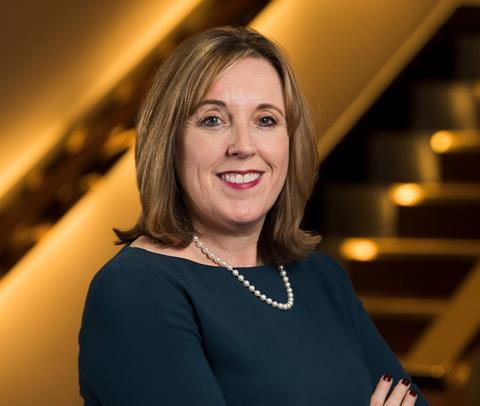 Nick Maclean, the chair of the governing council steering group for the review, said verbal apologies had already been made and that “unfettered” written apologies would be issued to both groups immediately.

He added the apologies would confirm that the conduct of both groups had been “exemplary and that they were right and brave to raise the issues in the face of quite a lot of hostility.”