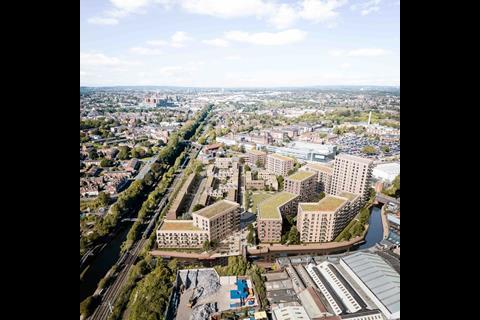 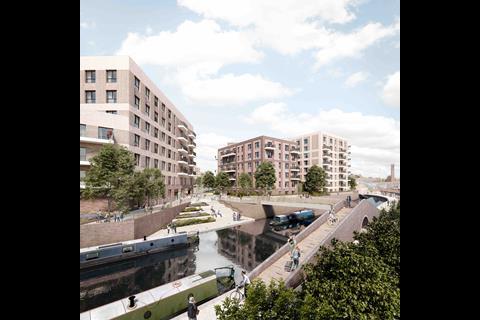 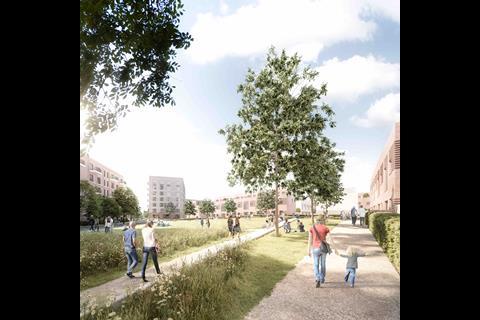 Soho Wharf, on Soho Loop, is being developed a joint venture between Galliard Homes and property investment specialist Apsley House Capital and will involve building more than 750 homes on a derelict site on the city’s Dudley Road, in North Edgbaston.

The work includes new bridge links to the site which was once home to a silverworks.

It is Claridge Architects’ largest scheme to date and its second appointment of scale in Birmingham. The Timber Yard development in Southside, for the same joint venture, won planning last year.

Marcus Claridge, director of Claridge Architects, said: “Soho Wharf is inherently designed with a people-focused approach. The civic environment is centred around new public connections, a variety of defined green spaces and stepped waterfront landscaping. The previously vacant site is to be unlocked, delivering homes for over two thousand people and creating a vital centre point for wider regeneration and community integration. The meticulously designed architecture respects the historical heritage of the area while providing a cohesive and contemporary new neighbourhood.”