Architects’ confidence falls off a cliff

Architects’ confidence in future workloads has plunged by a record amount since the start of the coronavirus crisis began last month.

The RIBA’s Future Trends survey for March dropped by an unprecedented 33 points to -11. This is the steepest fall in confidence since the sentiment survey was launched in January 2009.

The nosedive comes immediately after a strong start to the year when confidence had rebounded sharply after months of Brexit uncertainty. Buoyed by the election, architects pushed the survey to record its biggest ever month-on-month increase in January, taking it to +17. It had got as low as -10 in October.

The period covered by the survey published today coincides with the moment when the UK began to see some of what was about to hit it, combined with a huge amount of uncertainty over how the government would respond.

Adrian Dobson, the RIBA’s executive director for professional services, said: “While concerns about the potential impacts of the coronavirus crisis had been building for many weeks, March was an obvious turning point. 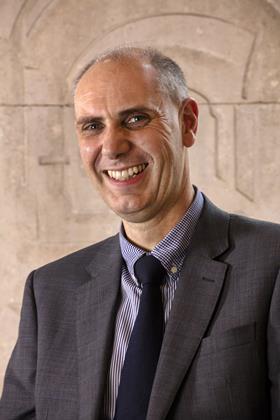 “Many practices reported a sudden loss of revenue as the UK went into lockdown, construction sites began to close and new enquiries dropped off. New work was becoming sparse, advice to business from government was sporadic and uncertainty grew.”

The survey showed the profession was bracing itself for the coming weeks and months, he said.

And he advised practices to plan for the future so they were ready to respond when business picked up, as well as preparing for a potentially rough ride in the short term.

>> Also read: Coronavirus: What next for architecture?

The anxieties revealed in the latest Future Trends report were felt by practices of all sizes and in most parts of the country.

Amid the gloom, the north of England managed to remain in positive territory, at +14.

All sectors fell below zero (meaning respondents predict less work) with the private housing sector being the most affected, dropping 21 points to -7.

In what could be seen as a moderately encouraging sign, the RIBA Future Trends Staffing Index did not quite fall into negative territory – it tumbled from +8 to 0 – suggesting firms are not planning wholesale redundancies at this stage.