Honours for Grimshaw chair and director of Black Females in Architecture 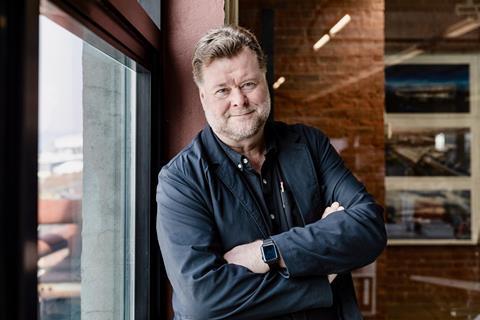 Grimshaw’s global chair Andrew Whalley and RIBA councillor Selasi Setufe were recognised by the Queen in the new year’s honours. 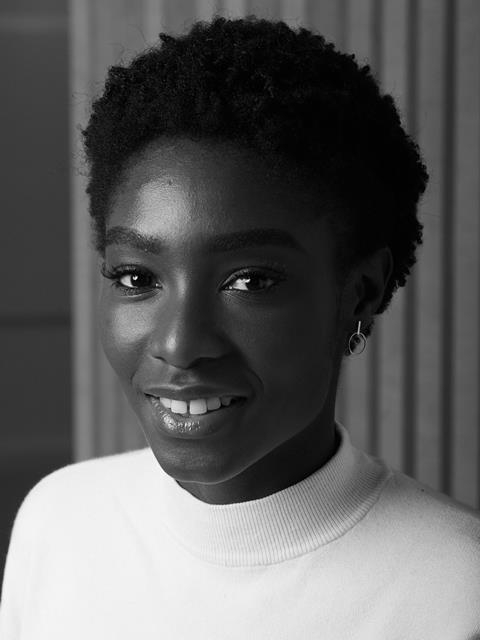 Whalley, who was made chair of the practice in 2019 as Nicholas Grimshaw stepped back, received an OBE for services to architecture and to environmental sustainability.

Setufe was honoured for her services to diversity in architecture with an MBE.

Setufe, who is only just in her 30s, is the co-founder and director of Black Females in Architecture, a network set up in 2018 to improve representation in the profession.

Currently a senior architect and innovative sites programme manager at Be First, Barking & Dagenham’s regeneration company, she has also been a Public Practice associate and is a RIBA Council member.

Setufe said: ”It’s incredible to be honoured in this year’s honours list alongside so many amazing people. Receiving recognition for ’services to diversity in architecture’ gives me hope that people, whether in the profession or not, realise that there is a need for change and I’m excited to be part of actioning that change.”

Others to receive honours include Hanif Kara, co-founder of engineers AKTII, who was recognised for his services to architecture, engineering and education. He is also a professor in practice of architectural technology at Harvard Graduate School of Design.

Artist Es Devlin, who designed the UK pavilion at the delayed Dubai 2020 Expo – the first woman ever to do so – was awarded a CBE, while landscape designer Dan Pearson received an OBE.

One of his projects was the aborted Garden Bridge. Its promoter, the actress Joanna Lumley, was made a dame. 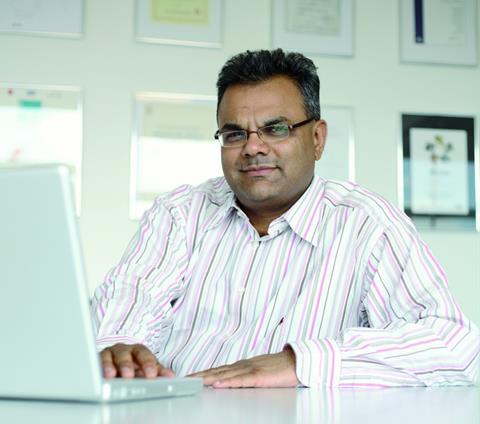 Hanif Kara of AKTII was recognised for his services to architecture, engineering and education

The founder of the Yorkshire Sculpture Park, Peter Murray was knighted. He has built a reputation as an enlightened client for appointing emerging architects. Adam Khan designed a new home there for Roger Hiorns’ Seizure installation in 2012 and Feilden Fowles’ visitor centre was shortlisted for the Stirling Prize.

>> Also read: Shifting that stubborn needle on inclusion and prejudice

There was also a damehood for Diane Lees, director general of the Imperial War Museum, whose London revamp was designed by Foster & Partners and which recently completed a project by Jestico & Whiles.

Doug Oakervee, who chaired the Independent Review of HS2, was knighted for services to transport and infrastructure delivery.

Emma Simpson, director of Simpson Brickwork Conservation Ltd which has worked on many high-profile conservation projects including for Historic Royal Palaces, picked up an MBE for services to heritage conservation.