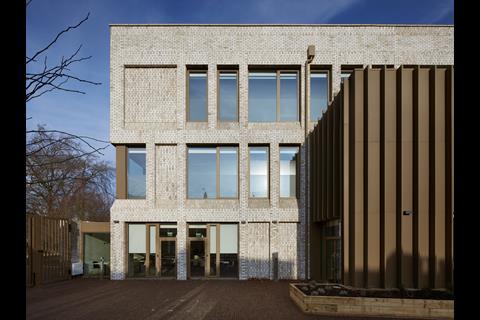 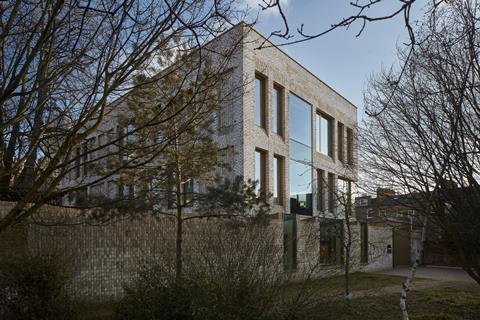 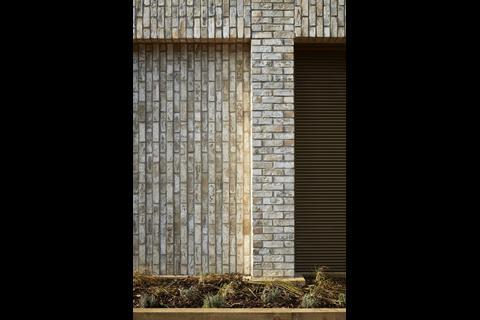 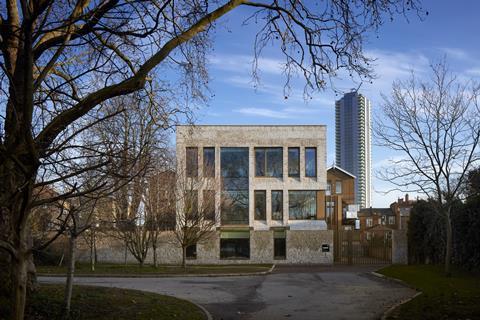 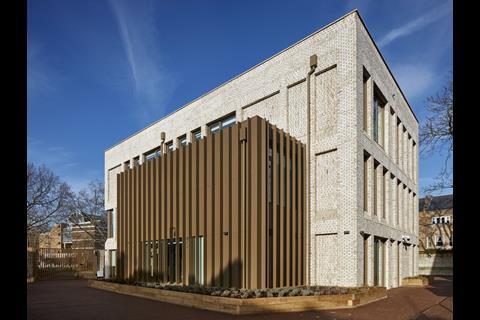 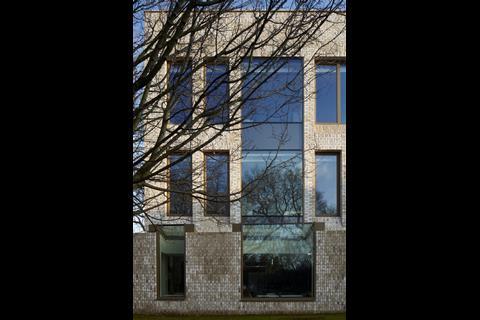 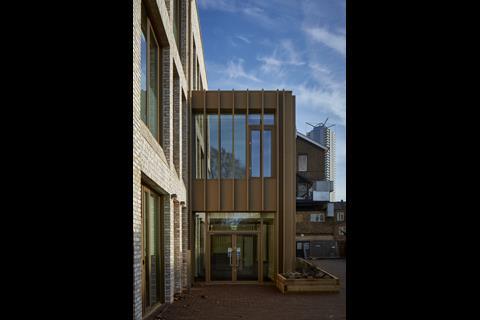 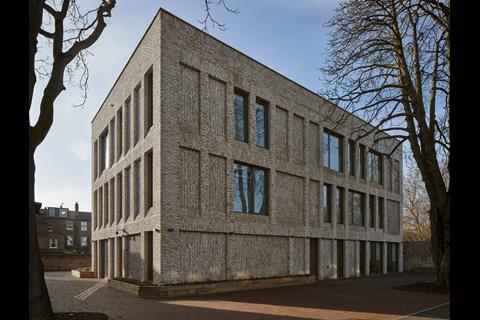 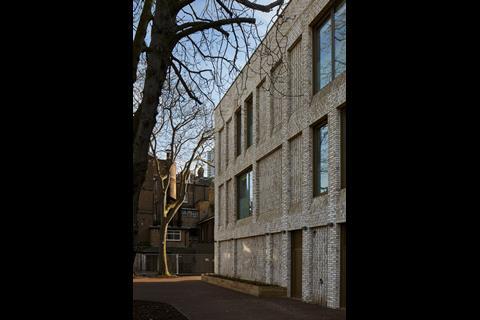 It will be the principal workspace for Imperial War Museums’ staff in London, acting as a central hub for more than 180 of its employees.

Techniques used on the building include 3D laser scanning and production of multiple building prototypes.

The office, which is behind the park containing the main Imperial War Museum building, includes a ground floor providing shared facilities including a cafe and breakout spaces. The two upper floors feature open workspace and meeting areas.

Parkside also uses natural ventilation and daylight to reduce energy demand, while the roof has been fitted with solar energy panels. The site includes a large cycle store for 70 bicycles and an electric car charging port.

As well as its main London museum - housed in one of the former homes of the Bethlem Hospital in Kennington - other Imperial War Museums sites include Daniel Libeskind’s 2002 IWM North museum building in Manchester, as well as HMS Belfast and the Churchill War Rooms in Westminster.