RIBA, Make, Aecom and Arup among signatories on letter to Theresa May 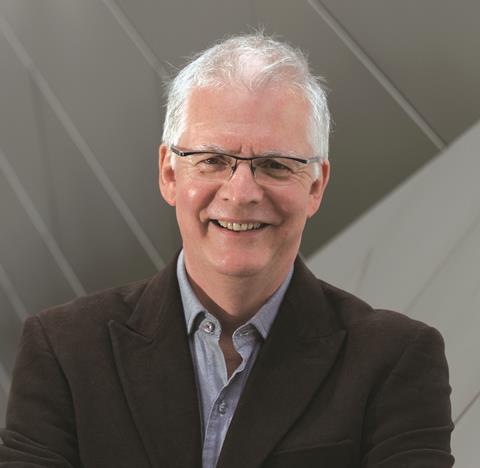 The letter, signed by 42 architects, engineers, lawyers and other professionals, calls on the government to firm up details around Brexit that are causing uncertainty.

The letter to Theresa May was drafted by the Professional and Business Services Council (PBSC) and backed by firms including Make, Aecom, Arup and the RIBA.

The PBSC wrote: “The EU has the balance of trade in goods in its favour and it is understandable that they will seek to prioritise it in the negotiations.

“However, the UK needs to get the right deal on professional and other services given our relative strengths and current competitive position.”

The trade body made seven specific requests, including a call for professional qualifications, products and operating licences to be recognised across both the UK and EU.

The ability to educate and recruit the best talent from overseas, whether from the EU or beyond, was another key concern.

It also said the ability of service providers to fly-in and fly-out to facilitate advice across the EU27 and trade across Europe was also a priority.

It said: “People globally choose to gain British professional qualifications. We are one of Britain’s greatest hidden exports. With this in mind, it is essential that we can continue to serve our clients and support the wider economy after the UK leaves the EU.”

In order to do so, the signatories demanded:

• Mutual recognition of the regulatory frameworks and regulators, from data protection to audiovisual media policy laws to statutory audits;

• The ability of our service providers to fly in-fly out to facilitate advice across the EU27 and trade across Europe;

• Mutual recognition of judgments so deals across EU27 countries can proceed with legal certainty;• Continued co-operation in areas that facilitate trade – such as data sharing;

• The ability to educate and recruit the best talent from overseas, whether from the EU or beyond; and

• Reduced uncertainty through any transition period.