Stockholm: We will fight for Chipperfield building 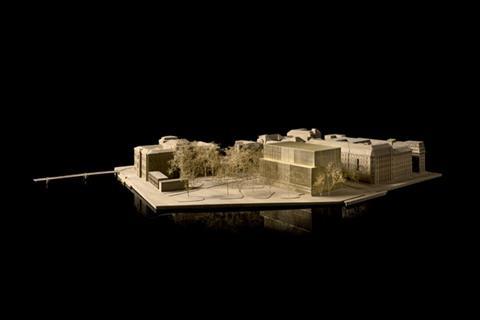 Stockholm city council has announced it is appealing against the “weak” legal ruling that halted David Chipperfield’s £100m Nobel Centre in its tracks.

The court in question was ridiculed by the city’s vice-mayor as being notorious for making “peculiar assessments”.

Jan Valeskog said the authorities were confident of success at the appeal court, but the verdict might not come until 2019.

His statement comes after Stockholm’s Land and Environmental Court ruled against the Nobel Centre this week.

The centre won planning approval in 2016 and work was previously due to start on site last year, although it had attracted a lot of opposition, from the king down.

The court said the building, proposed for a whole city block on a historic waterfront site in the Blasieholmen district, would damage the area’s cultural heritage and the readability of Stockholm’s historical development.

But Valeskog, Social Democrat vice-mayor for city planning, said the council would appeal to the Land and Environmental Court of Appeal and was “confident of a different ruling”.

“Unfortunately, we have been accustomed to the fact that the Land and Environmental Court sometimes makes peculiar assessments, which are then corrected,” he said.

“It is regrettable that the Land and Environmental Court has made this decision on weak grounds.

“The Nobel Centre is an important project that has great cultural and economic importance for the entire Stockholm region.

“The Nobel Prize is a strong national expression of history, science and art, and the value of the Nobel Centre in a central location in Stockholm cannot be overestimated.” 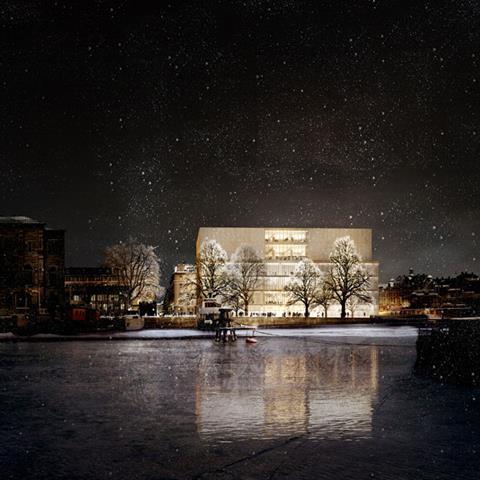