Why I welcome the rise of east London 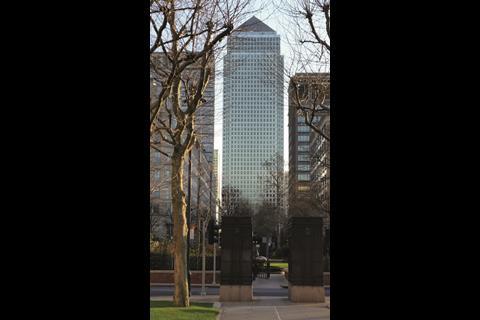 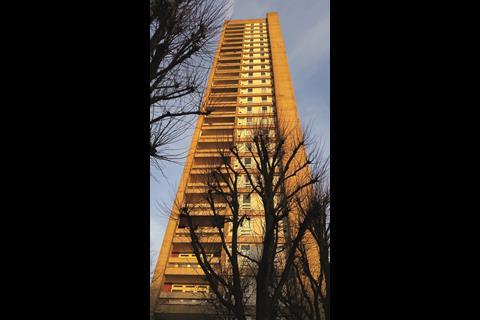 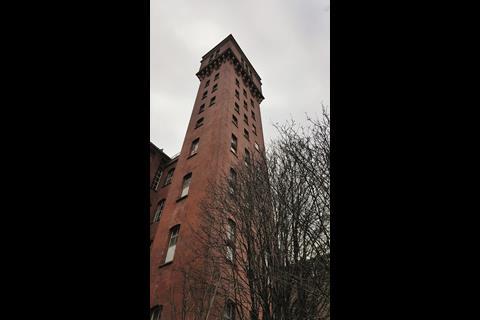 Bryant and May factory, Bow 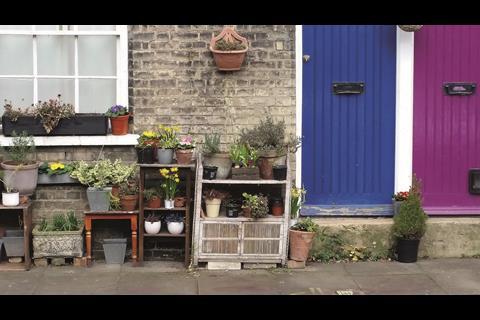 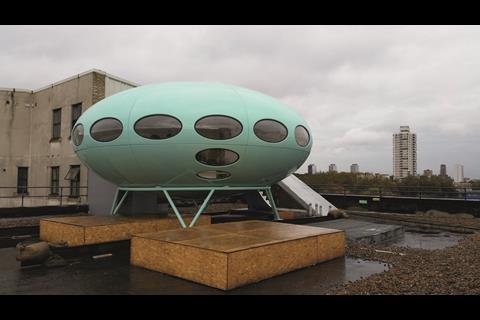 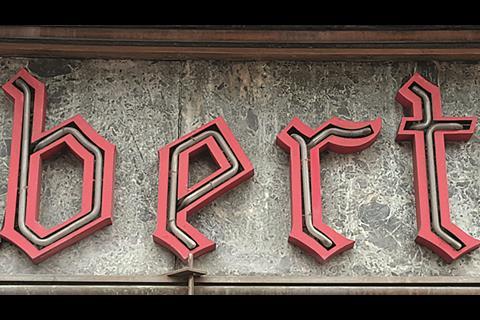 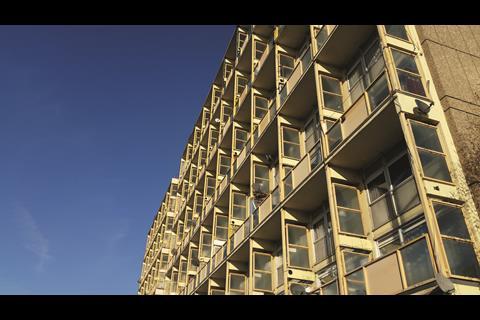 Gentrification is not all bad, argues Charles Saumarez Smith, a long-standing resident of the East End

Three years ago, I was walking down the side of the River Lea by the Olympic Park in Stratford and remembered the last time that I had walked the same route in the late 1980s. Then, it was rough and unkempt, part of the underbelly of London, with a feeling of long-standing urban decay. Now, it was radically transformed, with a beautifully maintained walkway beside the canal, walkers and runners enjoying the autumn sun, the warehouses turned into cafés and restaurants and the Olympic Park itself full of architectural monuments, including Zaha Hadid’s Aquatics Centre and the Olympic Stadium.

I realised that, during the time that I have lived in east London from the early 1980s, it has developed from a neglected area into one full of new buildings and smart independent shops, the outward signs of a new order of prosperity.

I decided to keep a blog in which I would record this change, taking photographs and recording the history of individual buildings. I didn’t have any particular objective other than taking pleasure in the range of building types, including a small number of medieval churches like St Dunstan, Stepney, the three great Hawksmoor churches – St Anne, Limehouse, St George-in-the-East and Christ Church, Spitalfields – late 17th-century and 18th-century houses round Stepney Green, 19th-century terrace houses and squares in Albert Gardens and Arbour Square, and post-war housing estates, through to the new building schemes of the last 30 years, beginning with the new housing by Richard MacCormac in Shadwell Basin to Cesar Pelli’s Canary Wharf tower.

Now that the entries from the blog are being published in a book designed by Pentagram, it has caused me to reflect whether or not there are broader issues which arise from the study.

The first, and obvious, lesson of the book is that it is a record of the process of gentrification. Gentrification has had a consistently bad press among architects and historians. A term first invented by the sociologist Ruth Glass in 1964 to describe the displacement of working-class residents of Islington by middle-class incomers, it has been used pejoratively to describe a process of rising house prices and loss of history and identity as young professionals elbow out more traditional residents, bringing their own, less authentic values. Much of the existing literature of east London has been motivated by a desire to record the habits and voices of the old East End, beginning with Michael Young and Peter Willmott’s classic text, Family and Kinship in East London, and extending through Patrick Wright’s A Journey through Ruins (1991) and Iain Sinclair’s Lights Out for the Territory (1997), which are laments for the losses involved in urban change.

But is it right to be negative about gentrification? It has brought energy and prosperity to the area, as well as small shops, markets and high tech. Spitalfields Market hums with life at the weekends. The process of gentrification, initiated during the 1970s by the Spitalfields Trust in the streets round Fournier Street, has ensured the preservation of the old Georgian weavers’ houses. Redchurch Street is a mecca of new shops and stores. The tentacles of gentrification extend northwards into Hoxton, Haggerston and Hackney, bringing small traders to Broadway Market and micro breweries and artisan bakeries to London Fields. The voice of those who lament the yuppies in Broadway Market are often those of the previous generation of middle-class settlers.

The second lesson of the book is as a record of the benefits of liberal planning. The London Docklands Development Corporation has, like gentrification, had a bad press, regarded as a neo-liberal, Thatcherite experiment in which money was taken from the local boroughs and given to an unaccountable quango. But I can only see its benefits in its investment in infrastructure, including the Limehouse Tunnel and the Docklands Light Railway, its permissive regime which enabled new housing developments, like those of Shadwell Basin in Wapping, Roy Square in Limehouse, and Compass Point by Jeremy Dixon on the Isle of Dogs. It was the liberal planning regime and the need for new office space which encouraged Michael von Clemm and G. Ware Travelstead to imagine the construction of Canary Wharf, modelled on the development of the harbour area in Boston.

There are some aspects of the development of east London which I worry about. I shall be sorry to see the loss of the Whitechapel Bell Foundry and I think the urban environment of Spitalfields is vulnerable to too much overbearing office development, as planned in Norton Folgate.

But, overall, the development of east London is a triumph of incremental, piecemeal renovation in which private citizens have bought and restored the old housing stock, small traders have opened specialist shops, and the government has put funding through agencies, including the Millennium Commission and Heritage Lottery Fund, into the creation of Mile End Park, the restoration of Victoria Park and, most recently and most successfully, the Olympic Park itself.

We should not lament these changes, but celebrate them.

Charles Saumarez Smith is secretary and chief executive of the Royal Academy of Arts. His new book, East London, is published by Thames & Hudson on April 27, priced £19.95 paperback and available from www.thamesandhudson.com.