Whitechapel heritage and hotel project will go to public inquiry 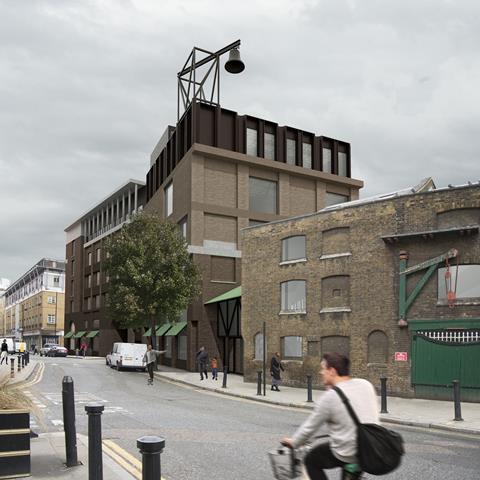 The proposals to turn the 18th-century listed buildings into a café and small production facility with a six-storey hotel next door will now be scrutinised at a public inquiry.

The final decision will then be made by the minister – who in December put the plans on hold while he considered demands for an inquiry.

The news was welcomed by protesters who have led a high-profile campaign to stop the plans for what they have denounced as a “bell-themed boutique hotel”.

The foundry, which can trace its history in the East End back to 1570, has made some of the world’s most famous bells including Big Ben and the original Liberty Bell.

But it cast its last bell three years ago, with the owners choosing to move out of London for financial reasons. 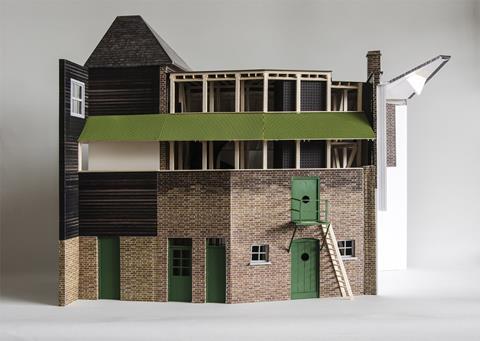 They sold for £7.9m to developer Raycliff which appointed 31/44 to come up with proposals which would retain the listed buildings and add a hotel on the adjacent site of a more modern building.

Architect Will Burges of 31/44 told Building Design last year, after 18 months of design development: “We find ourselves as the architects of a public foundry and arts facility in a listed building, as well as for a significant new hotel development next door. Both buildings are, in different ways, focused on sustaining the heritage and legacy of this globally significant site.”

Leigh wrote to Jenrick asking him to intervene and said he was “deeply pleased” by the decision which was announced this week.

He said there was an “unmissable opportunity” to save the foundry as a working operation. He tweeted: “Robert is a historian, so I’m hopeful he understands the importance of the Whitechapel Bell Foundry for our country, our history, and our future.”

I am deeply pleased that @RobertJenrick has today called in this application for his personal determination.

Robert is a historian, so I'm hopeful he understands the importance of the Whitechapel Bell Foundry for our country, our history, and our future. pic.twitter.com/7XUaCcb7P0

Jenrick, who said details of the inquiry would follow “shortly”, wrote: “In general, planning applications are only called-in if planning issues of more than local importance are involved. There are occasions, however, when it is right for me to decide the issue, normally following a public inquiry.”

The Gentle Author said he was “overjoyed” by the “highly gratifying result” after three years of campaigning. When he announced the news at the East End Preservation Society’s annual lecture last night he was greeted with enthusiastic applause.

Historic England issued a statement saying: “We believe that the proposals have the makings of a successful heritage regeneration scheme, and would provide a sustainable future for this important group of listed buildings.” It confirmed it will make that case at the public inquiry. 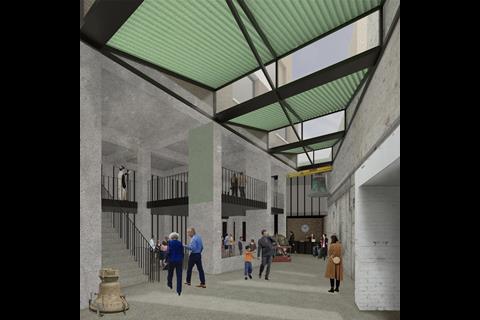 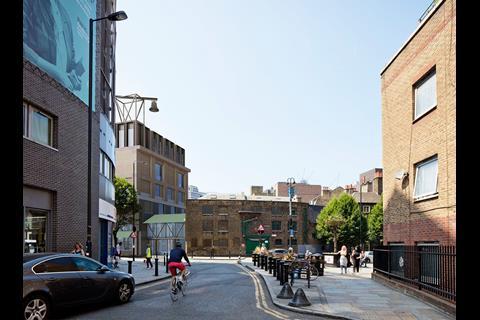 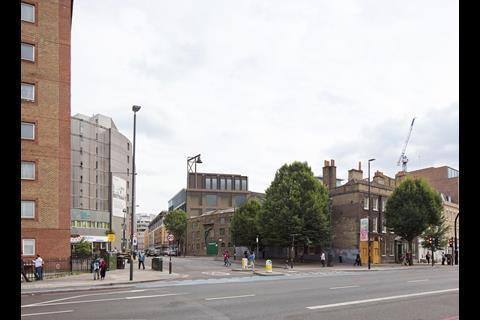 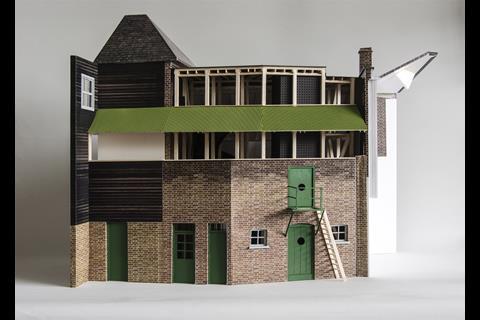 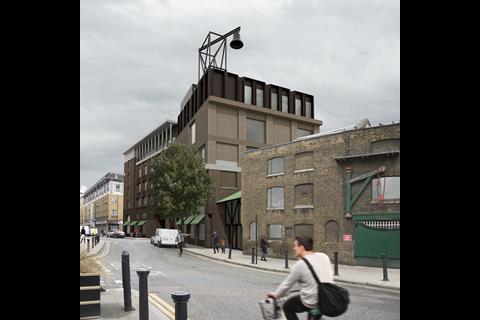 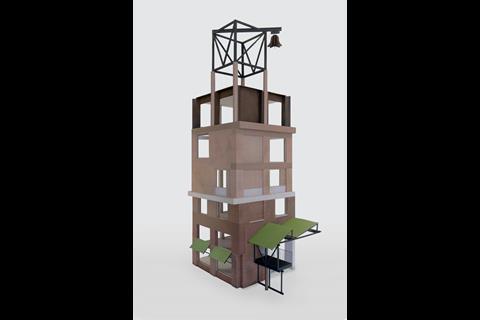 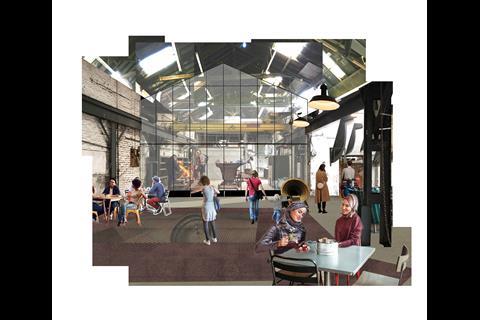 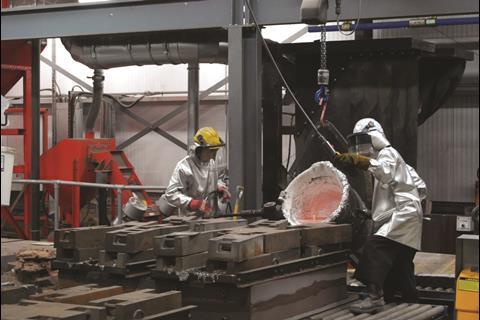 It continued: “The Whitechapel Bell Foundry produced large bells from the 18th century to its closure in 2017, when the owners of the foundry, the Hughes family, decided that continued production of church bells at the foundry was no longer viable, and they sold the buildings.

>> Also read Charles Saumarez Smith: Why I welcome the rise of east London

“The new owner has developed a scheme for the foundry buildings that would produce small bells under licence from the original owners, and would use some of the original tools. It would provide a measure of public access and it is sensitive to the historic fabric. As part of the scheme a new hotel is proposed, replacing a modern building at the rear of the site which is not of architectural or historic interest and not listed.

“Overall the design complements the setting of the historic buildings and the character of the conservation area.”