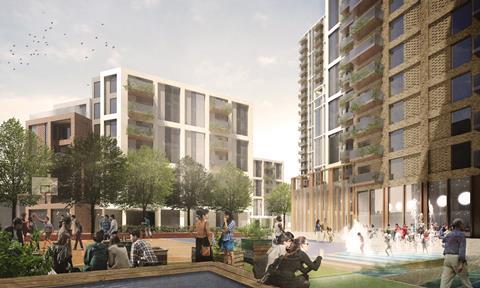 A picture of the proposed development, designed by Arup

Westminster council has been accused of “underhand and unscrupulous” behaviour by the Labour party after using permitted development rights legislation to fast-track demolition of a 1930s estate.

A planning application for a new £350m, 750-home development designed by Arup on the site of the Ebury Bridge Estate in Pimlico has yet to be approved, but permission for demolition of 336 homes was granted through a prior approvals process under the permitted development rights legislation.

Tom Copley, Labour’s London Assembly housing spokesperson, said this amounted to Westminster council “using all the loopholes at their disposal to rush through these underhand and unscrupulous demolition plans”. 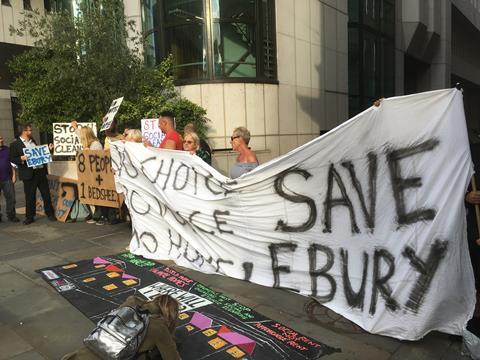 And he added that: “Scheduling demolition works before a full planning application has been submitted leaves significant uncertainty about the estate’s future.”

Copley has urged the local authority to conduct a residents’ ballot before going ahead with any demolition.

But Westminster council hit back, saying: “It’s extraordinary that a Labour London Assembly member is trying to stop this project, especially given the shortage of affordable housing in the capital.”

It said that half of the 752 new homes would be “affordable” and revealed that all council tenants who would be affected by the first phase of works have accepted rehousing.

“Westminster was an early adopter of votes on renewal projects,” it said. “We’ve learnt that they’re not the answer. One-off votes on regeneration projects by their nature are a snapshot in time and are no substitute for how you really know what a community thinks.”

London mayor Sadiq Khan has been contacted for comment. 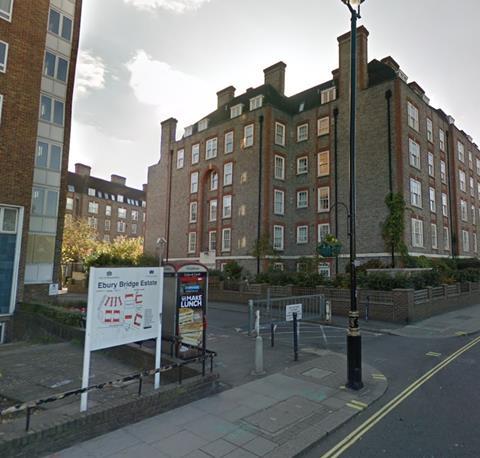