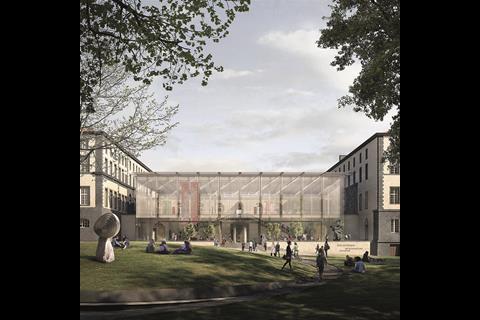 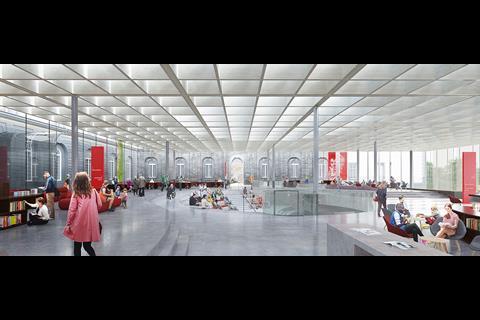 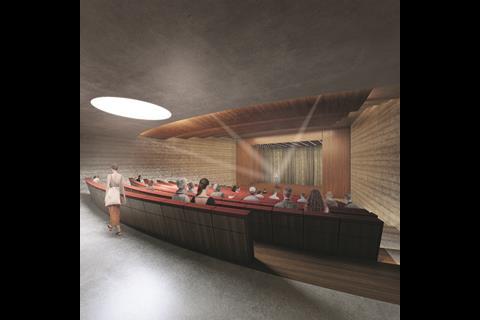 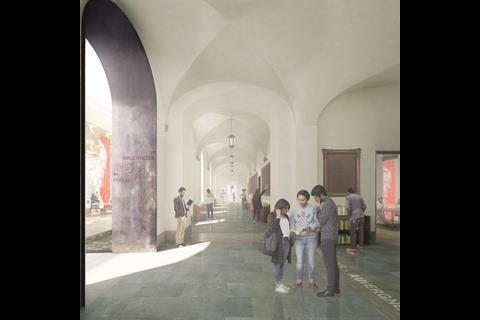 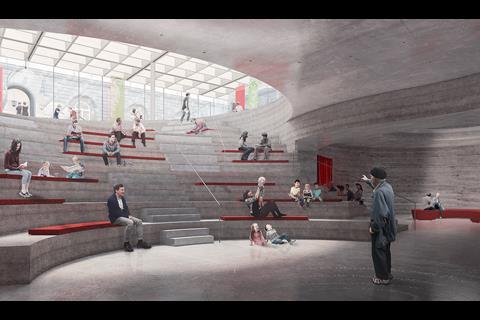 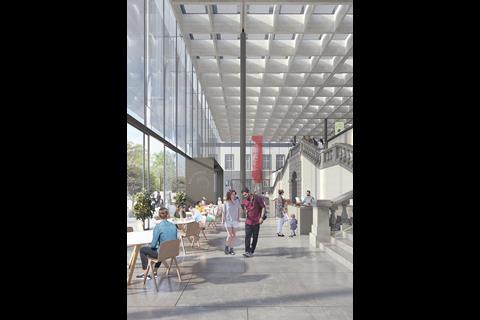 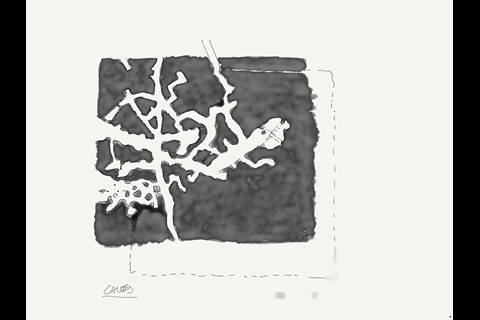 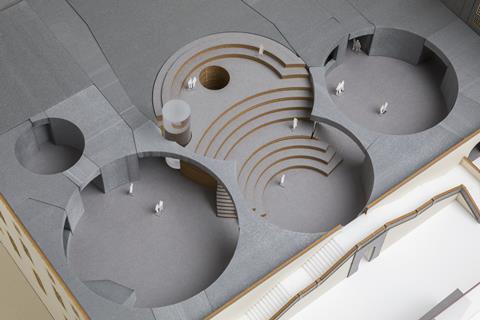 Stanton Williams was appointed as the lead architect in collaboration with local practice Marcillon Thuillier Architectes. 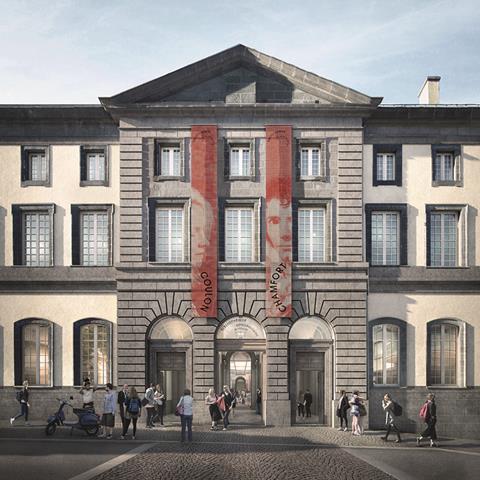 The winning concept repurposes the 17th-century Hôtel-Dieu hospital building and garden as the new home for the Clermont-Ferrand­­­­ Metropolitan Library and its collections.

Patrick Richard, principal director at Stanton Williams, said: “We are delighted with the opportunity to work on a major public building in France and to reinforce our strong links with Europe.

“In a time when local libraries and community centres here in the UK are being closed and under increasing budget pressure, the new Metropolitan Library in Clermont Ferrand is a bright example that there is faith in the importance and transformational power of access to literature and culture that our cities and communities need more than ever.”

This is the second major Stanton Williams project in France, after the practice completed the Musée d’arts de Nantes in 2017. 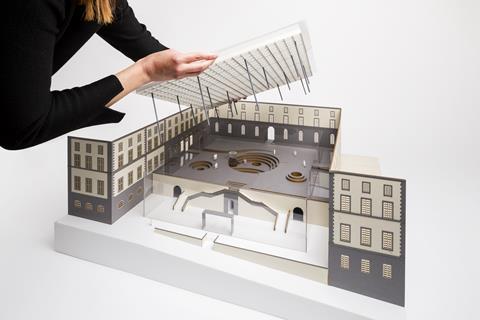